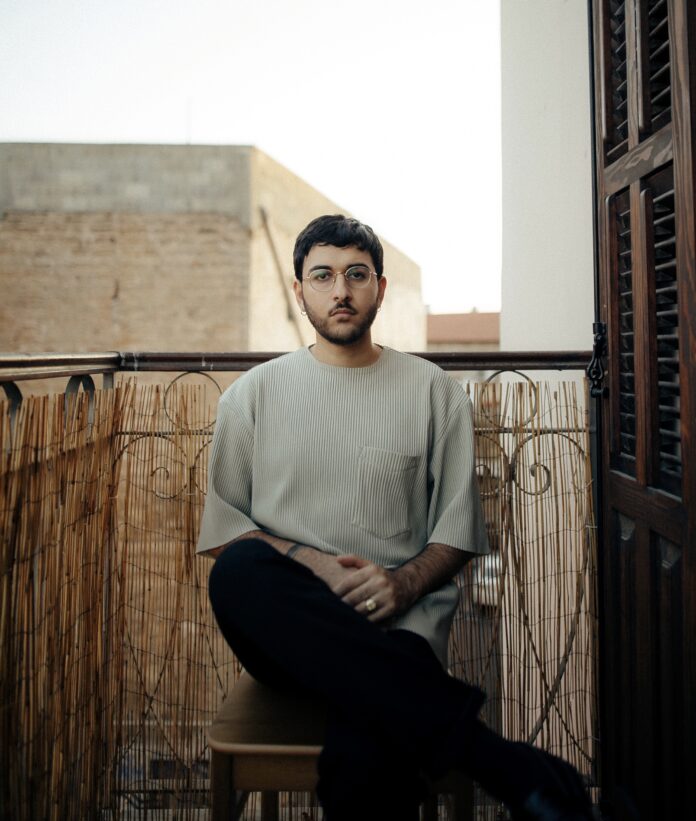 “Unanimously” is the versatile debut full-length from Tel-Aviv-based producer Kadosh on Stil vor Talent. Bridging the club universe with that of deeper, further immersive off-floor narratives, Kadosh entices us down a compelling path of rhythmic enlightenment and all-embracing togetherness. Casting mutable strains of EBM, house, pop and exotica entangled in one dizzying polyphony throughout the album, the Israeli vibist has us surfing our way across his musical headspace effortlessly.

From the stealth, neo-noir-like opening sequence of “Interstellar” feat. Marc Piñol to the epic Luso-Italo vibrations of “Sandcastles” feat. vocal hoodooist Abrão, via the exquisite Afro-informed piano house and all-round atmospheric luxuriance of “My Mind” feat. Floyd Lavine and Erika Krall’s supremely smooth yet characterful timbre, Kadosh swings the pendulum with constant surprise and bravura. Aside from his compositions’ obvious hooking nature, there’s also great lots of textural back funk to dive in at every corner. Hauntingly transporting, “From Jaffa to Frederichshain” feat. Upon You’s Marco Resmann works a more jagged programming, flush with big-room reverbs and muted drums, while the slo-evolving “Pronto” feat. Emanuel Satie morphs from a low-key DJ tool into a full- fledged, melancholy-charged peak-time burner. 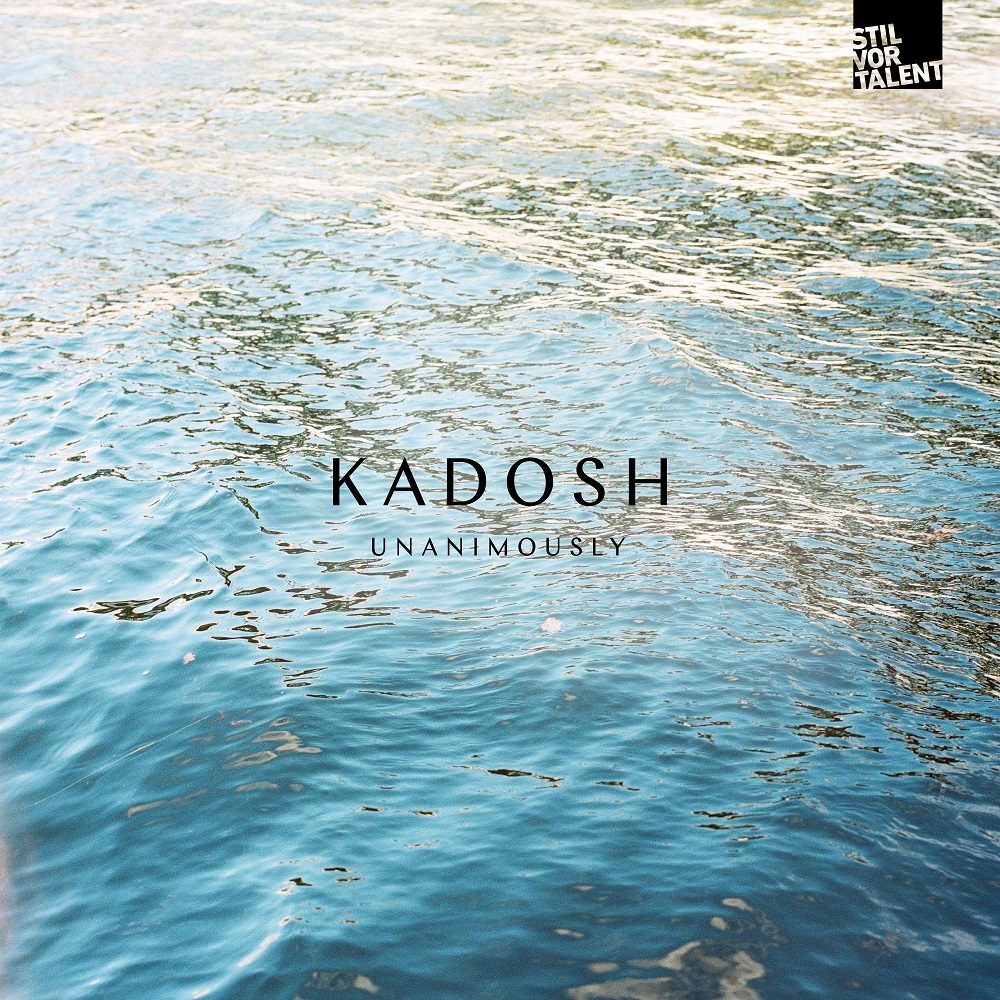 Bearing both Kadosh and David Mayer’s signature, “1999” lets the 80s-inherited arsenal of iridescent Casio synths and lashing percussions talk in unhindered fashion, whereas “Volantage” feat. Murat Uncuoglu goes all in on the trampling kicks, sooty claps and prismatic keyboard stabs. Sensual to the fullest, “Moran” in collaboration with Rodriguez Jr. is certainly one of the album’s highlights with its impeccably laid-down melange of bassy thunder and shapely Latin rhythmic backbone ushering us down an irresistibly poignant and hypnotic tunnel of sound. A joint effort with Locked Groove, “Far Too Close” is a further loopy discoid affair reminiscent of the French filtered-house scene’s heyday, while the album’s closer “Think it Over” feat. Stereo MC’s is that perfect pop-indebted electro chugger that’ll rev up any tired engine with reinvigorated, ecstasy-inducing horsepower.