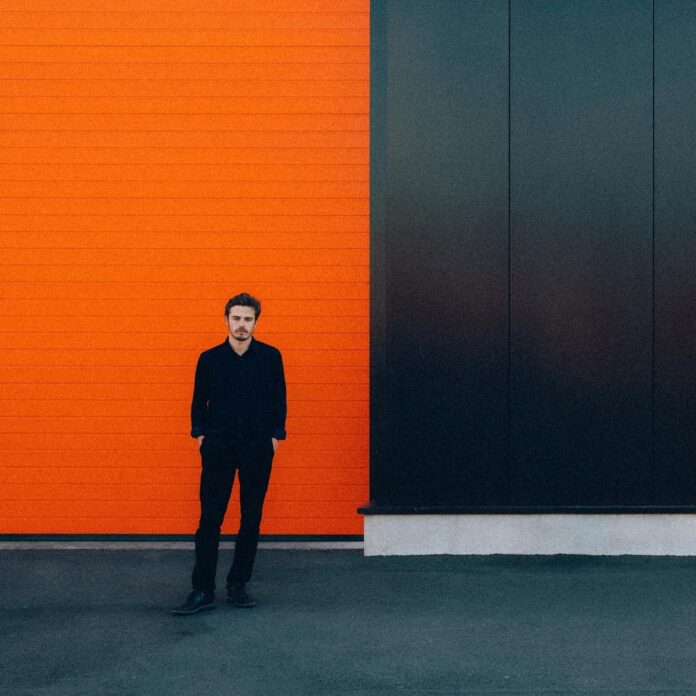 French producer Paul Roux writes music for stargazing. The cinematic style speaks to the human connection, rhythmic like a heartbeat, tickling the sensations with its raw, evocative energy. The Humanity EP follows up the producer’s debut album World as Memorial Home, projecting the artist yet further into a spiritual and ghostly sound, rooted in that classic Chicago aesthetic. It’s a sound that speaks to every one of us, and one that is forever human.

It was the 2021 release No Doubt on the Dutch label ARTS, that really established Paul Roux as an artist with an ear for ethereal, dreamlike, and experimental rhythm records; a sound he’s helped propagate through his labels Venom Recordings, Rapid Eye Movement, and his more recent project, Wide Division.

Following the recent, and highly praised release Emperia on Alan Fitzpatrick’s We Are The Brave imprint, the French producer was asked to return to the fold with the Humanity EP, released on Fitzpatrick’s electronica label, Apex Faction,

“What I appreciate about art and music is its strength, power, and ability to provide escapism and a moment to question ourselves,” Roux says about the record. “We live in a fast-paced world where overconsumption is rife. I wanted to create some time out, with the Humanity EP acting as personal therapy for me; A self-assessment of nature and of things I find essential in life.” 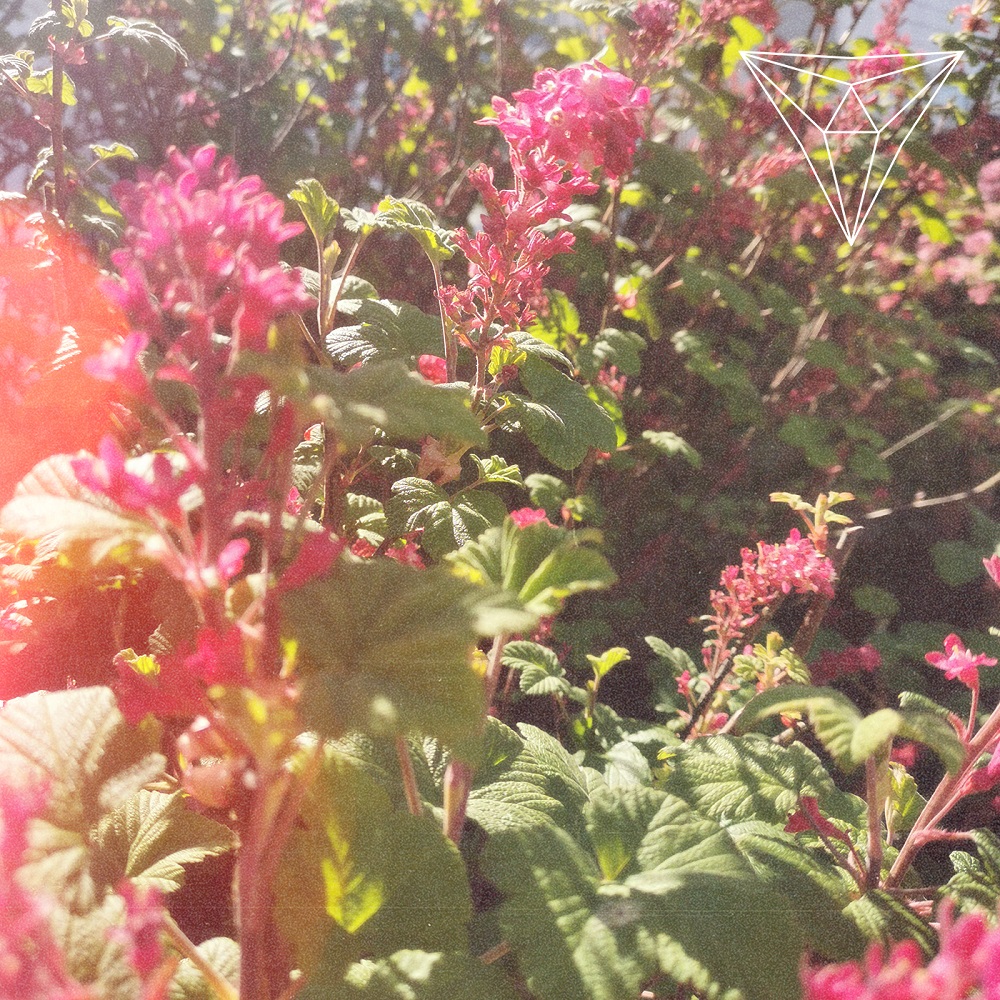 The record leads off with “Humanity”, a track drenched in melancholic strings, haunting soundscapes, and a gentle rhythmic flow, creating a deep yet powerful opus. “Adventure” picks up the tempo, with a soulful house beat and Balearic, somber strings, like a crescendo of waves. Indeed, it was the outdoors that provided so much inspiration for the record. “The environment inspires me, so when I create music, I go on an adventure and try to share my feelings and vision,” Roux says about the production process. “When creating Humanity, I’m dreaming of a warm place… where the skies are blue, and the birds sing.” “Forevermore” starts off with a poignant 2002 monologue about global warming by Jacques Chirac. Its sweeping, cinematic interludes, deep chords, and an ever-present resonance lock its tender hooks into the listeners’ souls before “Blue Lines” finishes the EP, making use of sensual pads and a shimmering, percussive beat to fathom a deep, sonic canvas that talks directly to the human condition.