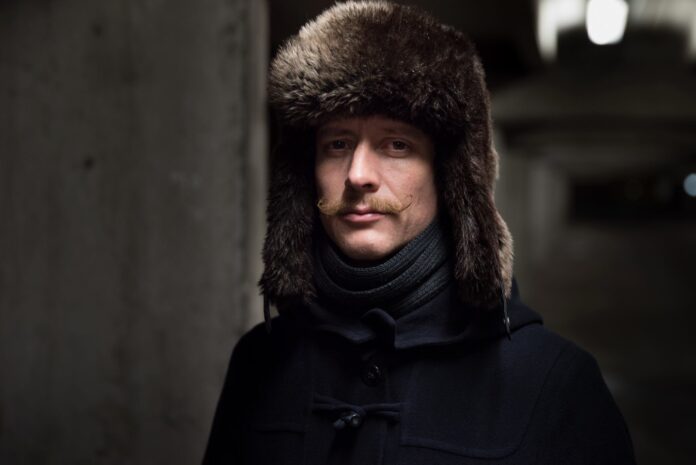 Rasmus Hedlund presents his third full length album on the Ljudverket label. The diverse tonal range of the cuts showcase further experimentations in dub. The title ‘Far’ has a deeper meaning stating some personally reached milestones and also being the word for father in Hedlund’s native language Swedish.

The life-changing moments of the past few years have become the sound on the pressed grooves of this album – they continue expressing feelings that are not possible to put into words. The purest form of love provided by fatherhood. New responsibilities. Sickness and health. Evolving inside. The excitement, stress and joy of life. 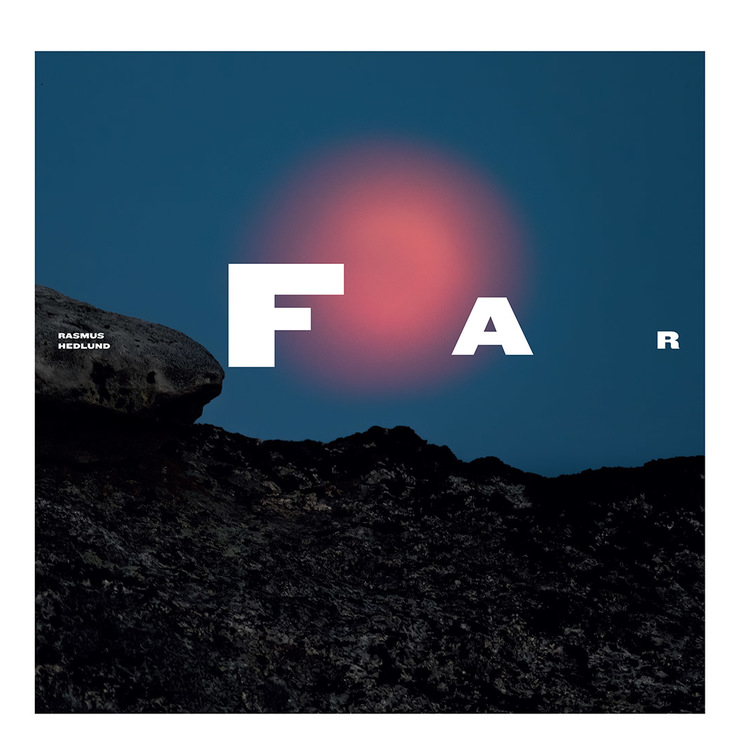 Fine artist and music producer from Finland. Initiating music production over a couple of decades ago with some typical cross-genre experimentation and finding sounds suitable for anything between ambient and techno but always with a notable love for dub and bass heavy music.

Shortly after finishing his university degree in fine arts the plan for starting a platform to combine his art and music was put together in the Ljudverket imprint. A series of vinyl albums were released and audio was produced for art installations and film soundtracks, continuing on the same path to this day.

Rasmus’ own artworks often combine technology with audio and are exhibited in various forms such as A/V installations. His music has a character and tone that only a hybrid studio setup with both traditional and heavily modded or self made equipment can produce – sonic power that will resonate with any listener.