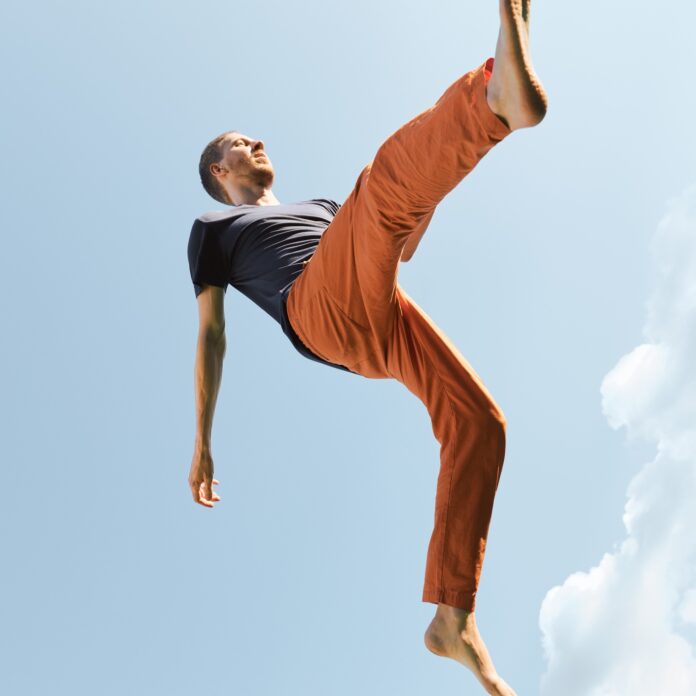 Oliver Johnson aka Dorian Concept will release his new album “What We Do For Others” on 28th October on Brainfeeder Records. It’s the third studio album by the Austrian producer and synthesizer savant, famed for his singular, beautifully detailed sonic tapestries and wild, utterly joyful live keyboard jam videos.

“What We Do For Others” is a relaxed, quietly confident and intimate record, founded on delightfully loose arrangements, feedbacked soundscapes and blessed with snatches of his own cryptic vocals that are presented more as additional instrumentation rather than lyrical phrases. All the elements and layers were recorded without interruptions and deliberately not edited. “I think that’s why this record has something of a ‘band sound’” says Oliver. “It’s me playing all kinds of different key-instruments, singing and using fx-units to create these freeform compositions.”

The title came to Oliver in a dream and stuck with him.

“One thing I often find interesting about my creative process is that when I believe to be making something that others could like, it tends to not really connect with people,” he says. “Whereas when I get to that special place and just work from my gut – the music tends to often speak to the outside world naturally.” Johnson says that he tried questioning his internal voice of self-judgement and temper his constant urge for improvement during the making of the album.

“I feel like for me as a musician – up until now I’ve always had this drive to do things ‘properly’ – to somehow strive for perfection.” Oliver explains. “But this is an album about me letting go of that urge – about understanding that there’s something magical that happens in these first takes we often call drafts… a spirit is captured. And once you try to re-record it, the essence of the idea gets lost. So in a way I wanted to see how little ‘control’ I could exert on the music whilst recording it… to almost let the music make itself.” 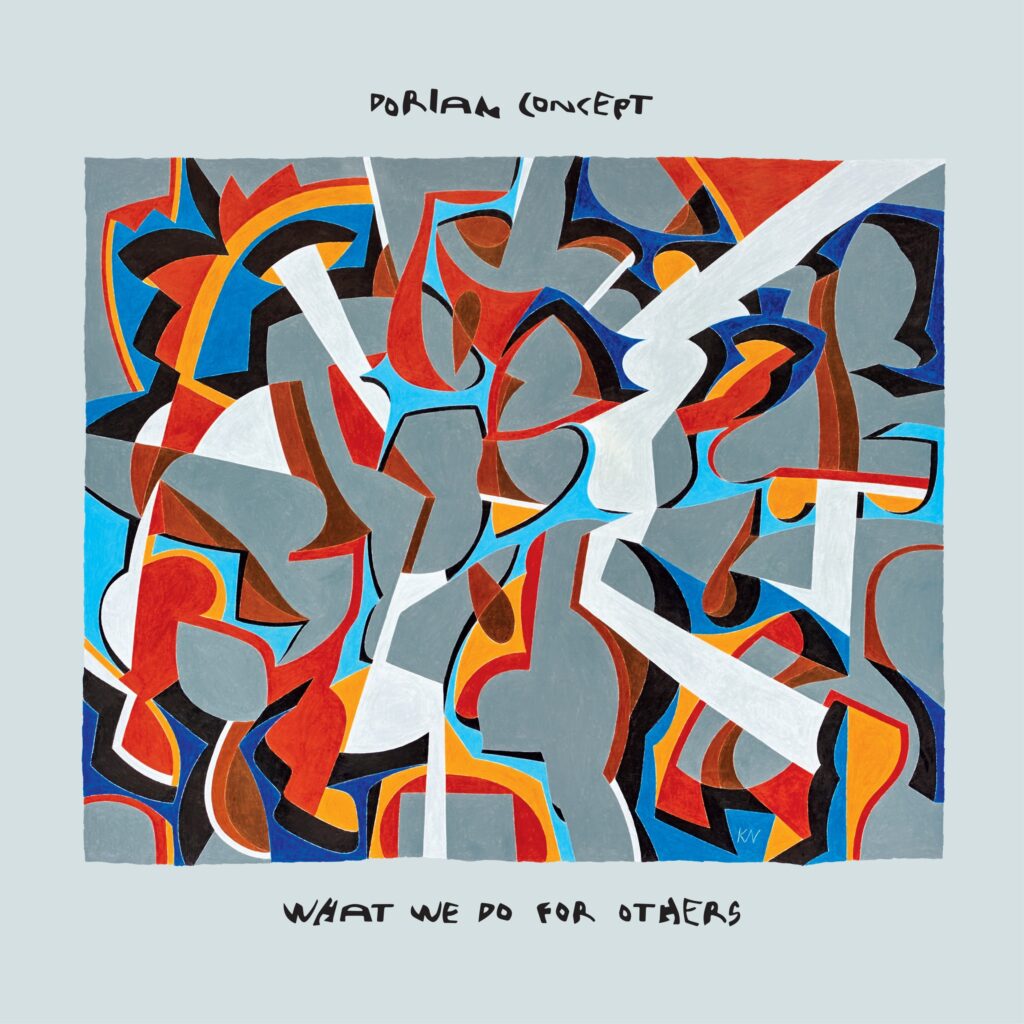 Based in Vienna, Johnson has nevertheless been a stalwart of the experimental jazz/electronic scene that has flourished and diversified in the orbit of Brainfeeder’s figurehead Flying Lotus. With early releases on Kindred Spirits imprint Nod Navigators and Affine Records, Johnson played Brainfeeder’s earliest international label nights in 2009 (Off-Sonar in Barcelona and the infamous Hearn Street Car Park session in London) forming a strong family bond with the Brainfeeder crew founded on a mutual love of freakazoid electronic-jazz fusion.

Oliver contributed production to Thundercat’s “The Golden Age of Apocalypse”,

played keys on Flying Lotus’s seminal album “Cosmogramma” and has toured in the live bands of both FlyLo and The Cinematic Orchestra. He also contributed keys on MF DOOM’s “lunchbreak” which was produced by FlyLo and Thundercat. Most recently he collaborated with Kenny Beats on his debut album “Louie”, playing keys on three tracks, and partnered with another don of future-facing electronics – Mark Pritchard – to compose music for Damien Jalet’s contemporary dance performance “Kites” at the Gotheborg Operan. In 2020 Oliver worked with one of the world’s leading ensembles for contemporary music – Klangforum Wien – composing and performing a piece called “Hyperopia” at TRANSART Festival in Austria.

taking on video production duties armed with a vintage 90s video mixer and inspired by analogue video art and the world of home movie entertainment. “To an extent it’s about me re-connecting with my teenage self – but with a certain scepticism towards the sentimental and nostalgic energies that come up when you look back,” he explains. “I like that Carl Jung once said that ‘sentimentality is a superstructure covering brutality’. I wanted the videos to capture this feeling of unease you can have towards your own past.”

Johnson released his debut album “Joined Ends” (2014) on Ninja Tune, before landing on Brainfeeder in 2018 to share “The Nature of Imitation”: an album of dizzying swells, cacophonous breakdowns and formidable rhythms with Pitchfork gushing “Dorian Concept creates something that 70s and 80s electro-funk auteurs like Kraftwerk, George Clinton, and Roger Troutman hinted at: computer music that uncannily imitates the funk, rather than just faking it.”

“What We Do For Others” is released on 28th October on Brainfeeder Records.

Listen to Dorian Concept ‘Let It All Go’ on Futuristic Playlist