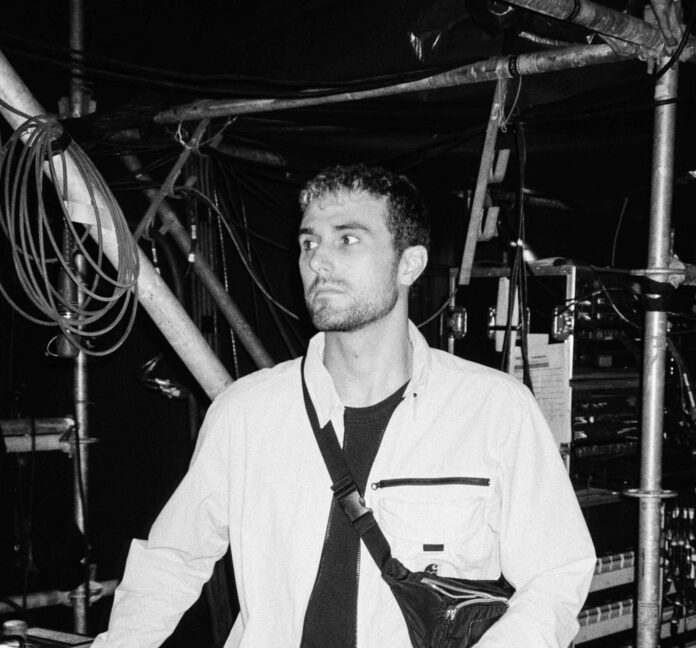 Groundbreaking artist and producer Fred again.. today announces his new album Actual Life 3 (January 1 – September 9 2022), the third of his hugely successful Actual Life trilogy, set for release on October 28th via Atlantic Records. To celebrate the announcement, Fred has shared a new track taken from the album, ‘Danielle (smile on my face)’ which samples the acapella of 070 Shake’s ‘Nice To Have’ – his most listened to track this year and a song that has soundtracked his “actual life”. Listen to ‘Danielle (smile on my face)’ (below)

Building on the template already laid down with his debut LP, Actual Life (February 2nd – July 19th) and its companion follow up Actual Life 2 (February 2 – October 15 2021), Actual Life 3 sees Fred again.. resume his diary-esque approach to production. His intimate use of voice notes from friends, videos found whilst scrolling on instagram and samples from important records in his life serves as a personal record of his life experiences, offering insight into his world over the past year. Actual Life 3 is a continuation of an autobiographical body of work that both references and pushes forwards the heritage of UK electronic music while standing as testament to the power of music in facilitating catharsis, healing and celebrating the realities of friendship, love and life.

Today’s announcement follows on from a run of acclaimed club-ready singles under Fred’s ‘USB’ playlist series: last month’s collaboration with Swedish House Mafia ‘Turn On The Lights again..’ featuring Future (his highest charting single to date), June’s thunderous ‘Jungle’, January’s ‘Lights Out’ in collaboration with HAAi and Romy and March’s ‘Admit It (U Don’t Want 2)’ with I. Jordan. All four are now fixtures in DJ sets around the world, as well as Fred’s own live performances – a stunningly honed show that takes crowds through material from the achingly beautiful moments of his Actual Life album series and unifying, standout tracks of last summer ‘Marea (We’ve Lost Dancing)’ and ‘Billie (Loving Arms)’. One of the places where this was experienced in all its glory was for the Coachella festival in California – where the Guardian noted that ‘a young guy who seems to have become immediately massive – Fred Again, was among the big draws this year’.

So far in his short career, the prolific London artist has released two acclaimed, deeply personal albums from his Actual Life series which were beloved by fans and critics alike. Last year also saw Fred again.. become one of the year’s most talked about live acts as he transformed his Actual Life records into an immersive, communal real-life experience for the first time. With shows selling out across the UK and USA, he was named one of Mixmag’s “Top 10 Live Acts Of 2021”. Fred continued his upwards trajectory with the viral success release of his Boiler Room set last month, which has to date surpassed over 5 million streams, overtaking the numbers seen by artists such as Disclosure, Richie Hawtin, Skream & Fatboy Slim in only 4 weeks.

After wrapping up an extensive summer tour with festival appearances at the likes of Coachella, Primavera, Melt, Way Out West, Rock En Seine and All Points East, Fred again.. will continue his live ascendency with sold out shows around the world throughout the autumn of 2022, including three nights at New York’s 3000 capacity Terminal 5 in addition a landmark show at O2 Academy Brixton show which has just been announced for 8th December. Fans can pre-order Actual Life 3 for priority access to the Brixton show presale here: https://www.fredagain.com/tour/ 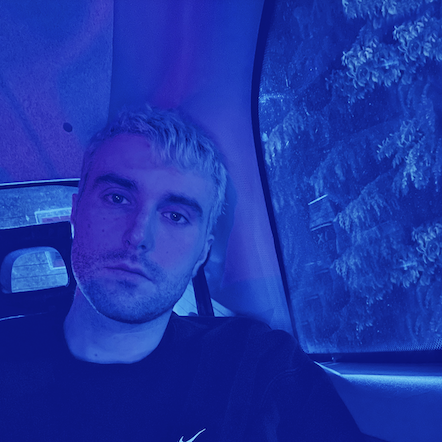 Listen to ‘Danielle (smile on my face)’ on DanceUP Playlist