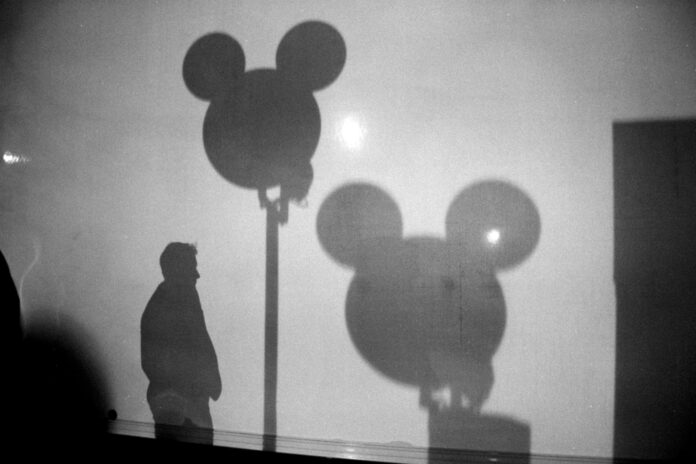 Earlier this year Laurent Garnier announced his series of five EPs to be released on Cod3 QR with each one being exclusively available via a different download store. ‘33T.E.P.S.V. EP01‘ was released in April on Juno Download, the second EP came to Hardwax in June and now the third EP in the series will hit AZE Digital this month.

Like the previous EPs, Laurent Garnier delivers two new monumental tracks on ’33T.E.P.S.V. EP03′ bringing his unique and unrivalled story-telling music, that build in pace, layer upon layer, over their extended duration. 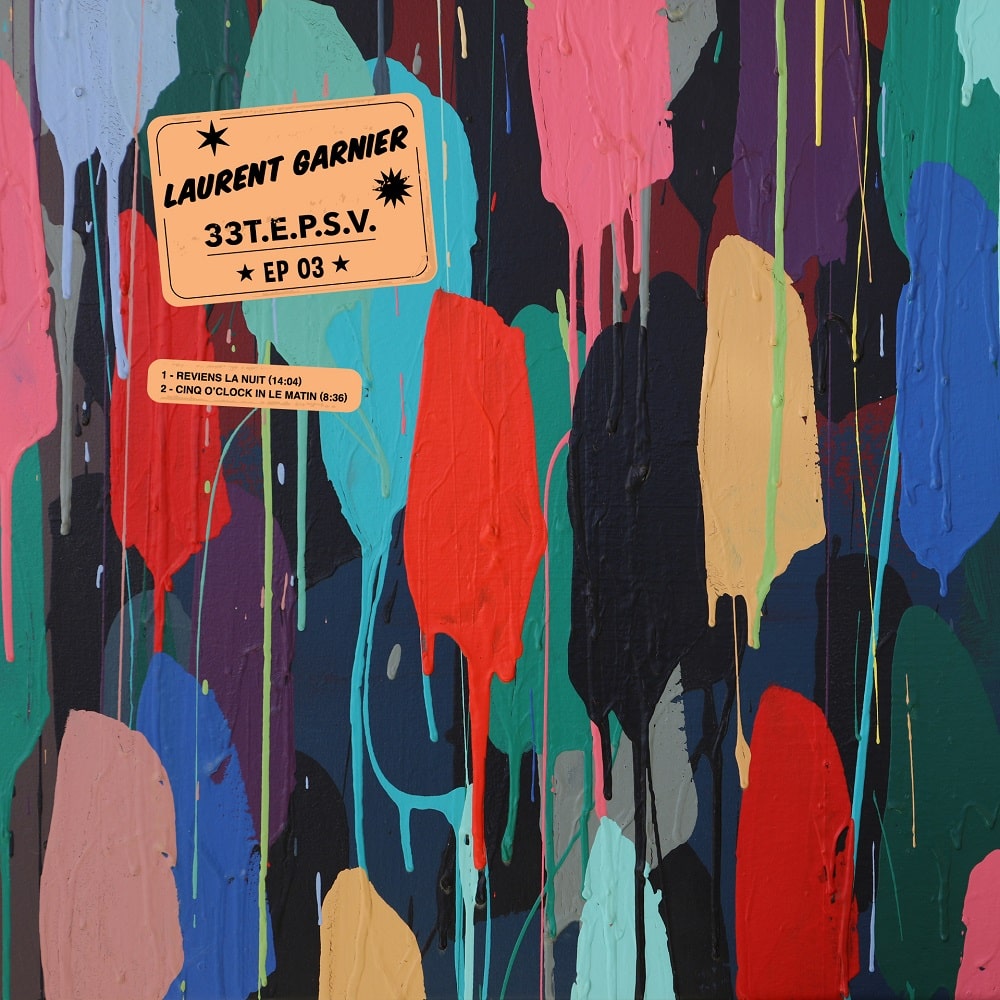 Emanuel Satie returns to Crosstown Rebels this March with the Personal...