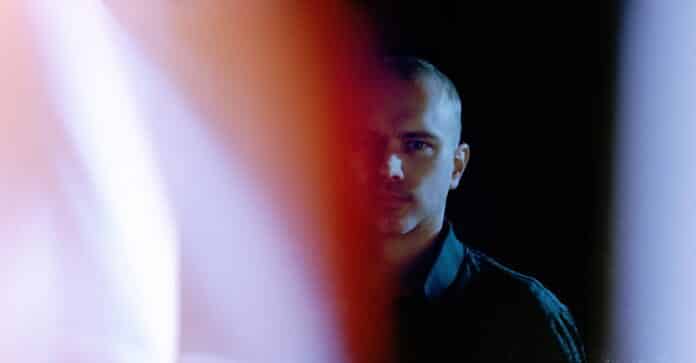 Johanna Knutsson and Hans Berg have previously released material together as a duo on their co-owned label UFO Station Recordings. We Come In Peace is however the very first time the two artists contribute to a release with individual tracks. This time, instead of focusing solely on their common creative spirit, Hans and Johanna shines a light on their differences: what makes them unique next to each other, yet paradoxically also showing what really connects them.

In Cake Buffet Hans takes us on a mind-boggling journey

Hans’ investigating love affair with the modular synth continues through this release; working through improvisation; letting the instrument lead the way, and finally sculpting and shaping the sounds it brings him. His first offering is the perfect example of that. In Cake Buffet Hans takes us on a mind-boggling journey with spaced-out swirling sounds, creating something close to a mad Jack-in-the-Box synth-spree, while orchestrating a wild far-out trip. Johanna lets you know she is in a playful mood when she takes over with Chonkywonky; the track spirals down in a paranormal techno-pit of unhinged electronic noises that tags along with an improvised melodic hook. A track driven forward by explorative curiosity.

For the second round Hans continues with Evolver; it opens with frenetic whistling and spaced out manic bell patterns, driven forward by its thrilling, punching kick. After a calmer, quieter year than usual, the producer claimed he wanted to do quirkier, more offbeat techno – something he certainly has made clear. Johanna’s final contribution, DD (Drummydream), pulsates and travels deep into loops and signals, containing elements of tribal while also bordering on breakbeat. This is the first dancefloor-focused material Johanna produced after a long period of being in an ambient universe, and they both definitely hold the unconventional residue of her soundscape-side.

UFO Station Recordings seventh release, We Come In Peace, showcases the fearless, joyful artist team Knutsson & Berg’s personal interpretation of what techno is. Just as the EP-name suggest, the pair are here to welcome you into a different kind of electronic world founded fully on their distinctive vision. 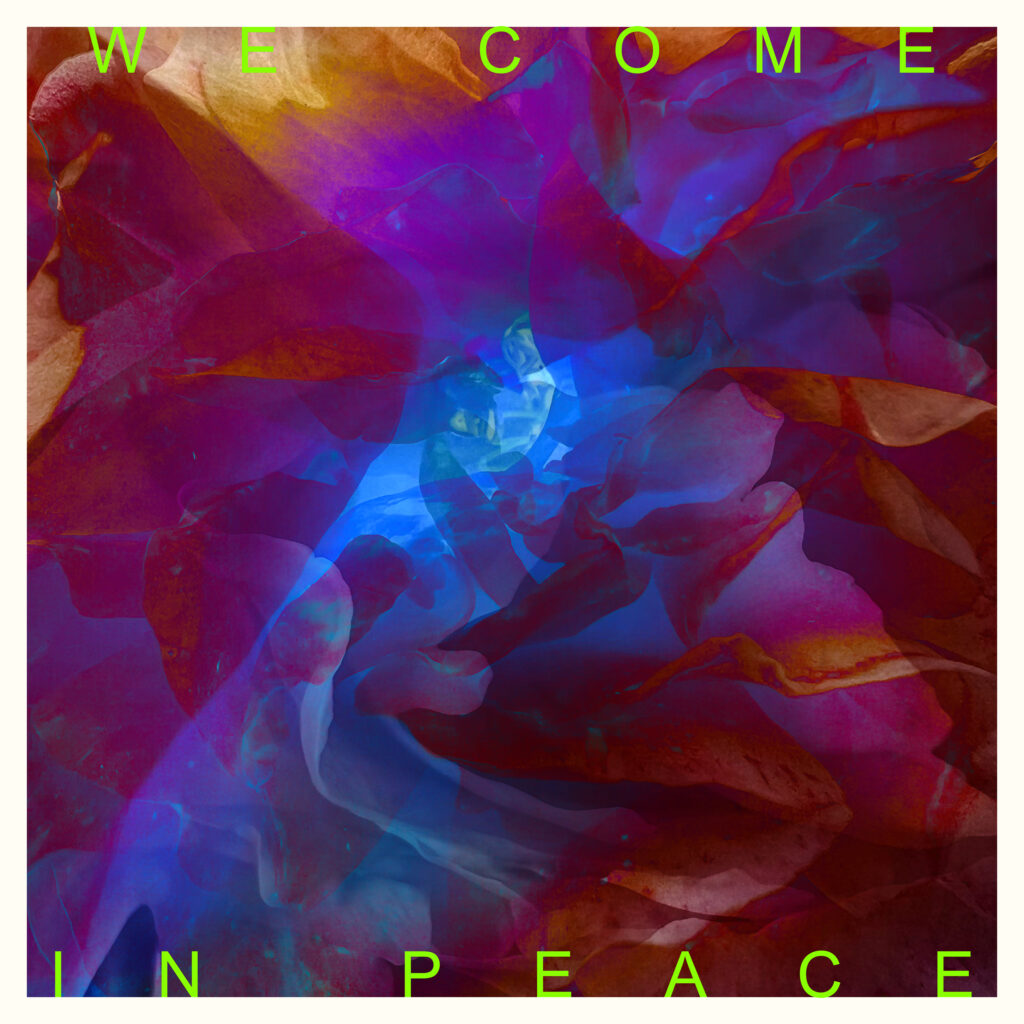 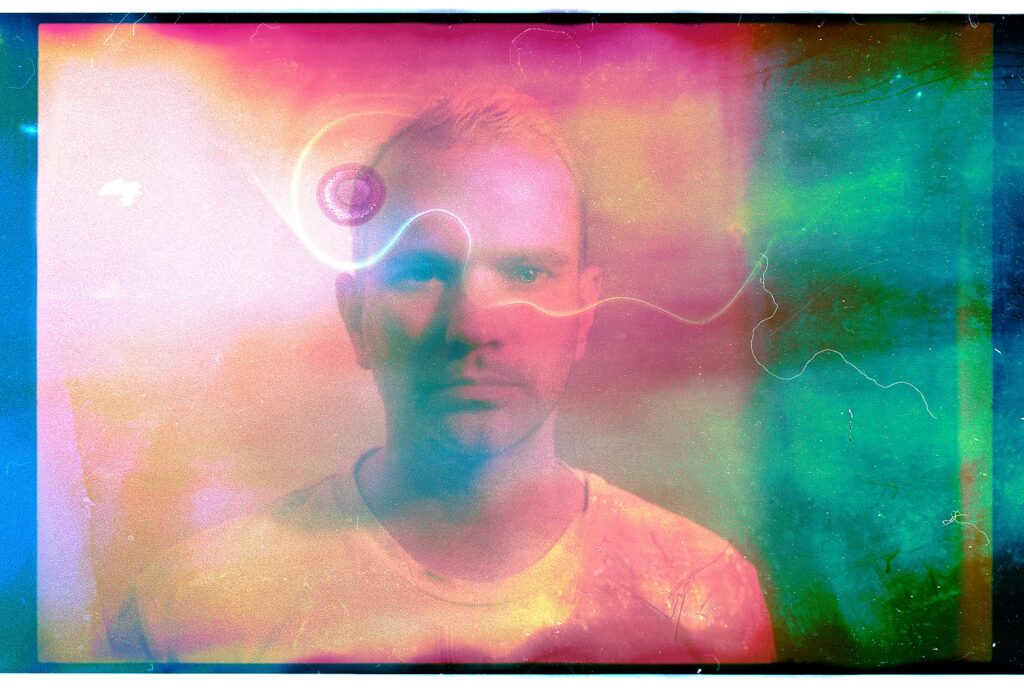 Hans Berg is a swedish sound artist, producer, live performer. Hans Berg says that “every show is about pushing things further” when describing his take on live shows. He is not interested in playing it safe, being an artist who just plugs in, performs the same set, and then plugs out again. He wants to share the journey with his audience, experiencing the risk and reward of exploring the unknown and improvised. Hans’ artistry is all about building up his own musical environment, not just for the listener but also for himself. It is very much a world he is immersed in while producing.

Playing with hyper-modern synthetic sounds, created from both hardware and software, hypnotically balancing between techno and house, shaping unexpected melodies, it is some of the most organic-inorganic music you will ever hear. His musical language is distinct – it is near impossible not to recognise a Hans Berg production upon hearing it. For the initial discovery phase of production he very much enjoys the element of letting go of control; in recent projects he has investigated what happens if he lets the machines (particularly his beloved modular synths) lead the way; finding rewards in the unexpected and unplanned; letting instincts and machinery go off the beaten track; not intervening until the second act, when the raw material is in his hands, when it is time to sculpt and fine-tune his creations.

Hans also runs the label UFO Station Recordings together with fellow Swede Johanna Knutsson, it is a platform for individual productions as well as for their duo Knutsson/Berg. Aside from recently having released two solo EP’s on Ian Pooley’s Montage imprint, his debut album, “Dream Maker”, came out on The Vinyl Factory in 2017, followed in 2019 by his second full-length achievement “Sounds of the Forest Forgotten” on 2MR. Conceived between Hans’ studios in the ultra-busy city of Berlin and the remote countryside of Sweden, as the title suggests, it gathers inspiration from human interaction with the wild, highlighting the connection and disconnection between technology and nature.

Since 2004 Hans has been collaborating with Nathalie Djurberg, scoring the Swedish visual artist’s installations and movies. Berg’s compositions extends Djurberg’s work with soundtracks and sonic environments, and their work has been shown in numerous solo- and group exhibitions worldwide.

Premiere: Passarella Death Squad – What We Are You Shall Be...