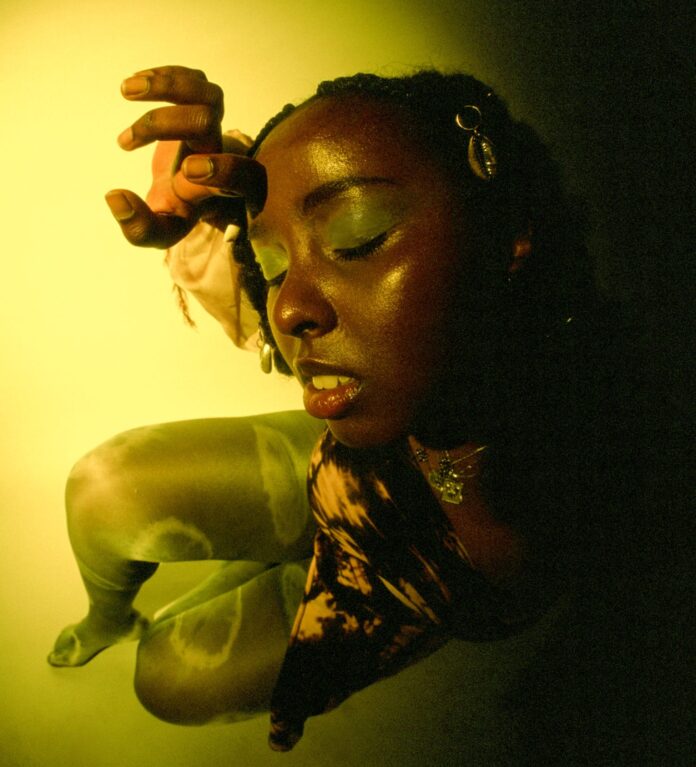 “It’s a trippy video celebrating friendship!” Maryam says. “I wrote this with one of my best friends in mind as I really wanted to write something to express my love for my friends.”

It’s fitting then, that the album is awash with additional collaborators, each bringing their own unique talent and skill into the mix. Louie Short and Shamir worked with Said as producers on the project, and played on a number of tracks in addition to a cadre of musicians like Christian Lee Hutson, Eliza Niemi, Dorothea Paas, Grant Pavol, Victoria Bury, Annie Truscott, Nick Short, and Drew & Jeremy Harmon filtering in and out of each song. The impact of the connection between us living not just at the core of the songs, but at the heart of those creating the underlying musical landscape is felt as the sensibilities of each new drummer, guitar or horn adds a new and specific element to the record.

With mole, poolblood has crafted an entire album centered on stories of deep and abiding intimacies, romantic and platonic, that run so far below the surface they become the root of everything that grows above. “I wanted to capture all of the uncomfortable moments in all of my relationships, writing about the discomfort and not sensitizing it,” they explain. Not afraid of letting their sly sense of humor bleed through the layers, mole is also rife with a sense of humor and wonder dancing playfully along. Like this summer’s “twinkie,” a driving uptempo rock song with a chorus that rises from the dance floor to the heavens. It’s playful and tender, moving your feet to the rhythm of an ever-present heart. 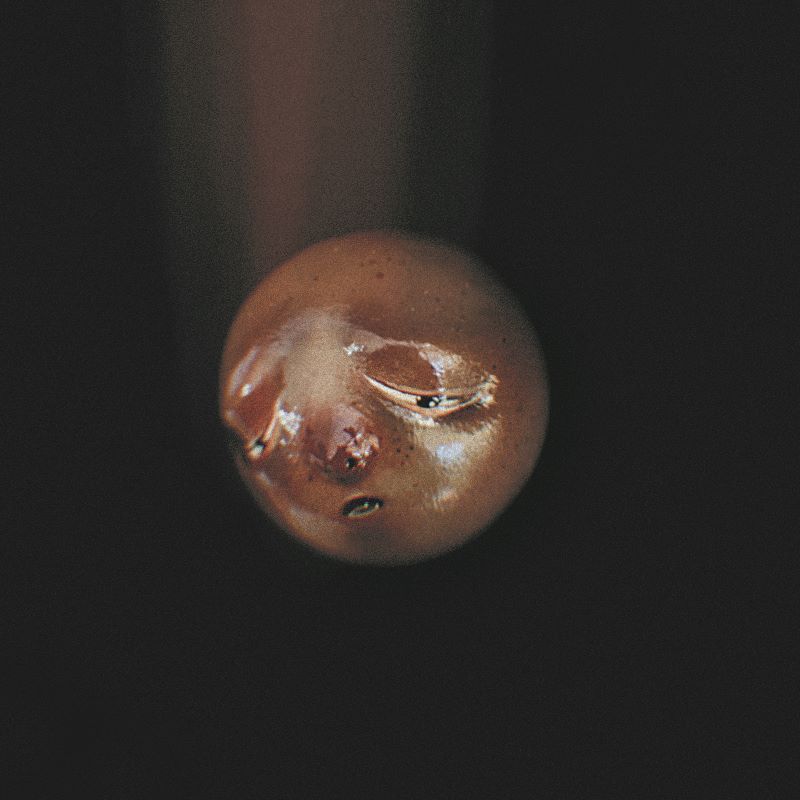 Raised in a religious household at arm’s length from popular music, Maryam nonetheless found themselves drawn in by the music of Yusuf Islam (Cat Stevens), and later by artists like Fiona Apple, Nick Drake, Ichiko Aoba, Yuck, Title Fight, The Apples in stereo, Mitski, Deftones, and every stop in between. Channeling these influences, along with films like the critically acclaimed homoerotic drama My Own Private Idaho, Said is the rare artist who picks through the layers of the art they absorb and finds takeaways to bring home and use in their own creations, taking lessons learned from the art that has impacted them the most to perfect their own craft.

Throughout mole, poolblood serves as a halcyon guide through a world of their own creation, lush and dense and beautiful at one turn, sparse and tender and revelatory in others. With an undeniable ear for the building blocks of an unforgettable hit, poolblood is an invitation to a journey, the offer of the expanse of a musical universe that is ever-expanding.

Listen to poolblood’s Here’s Where The Story Ends here