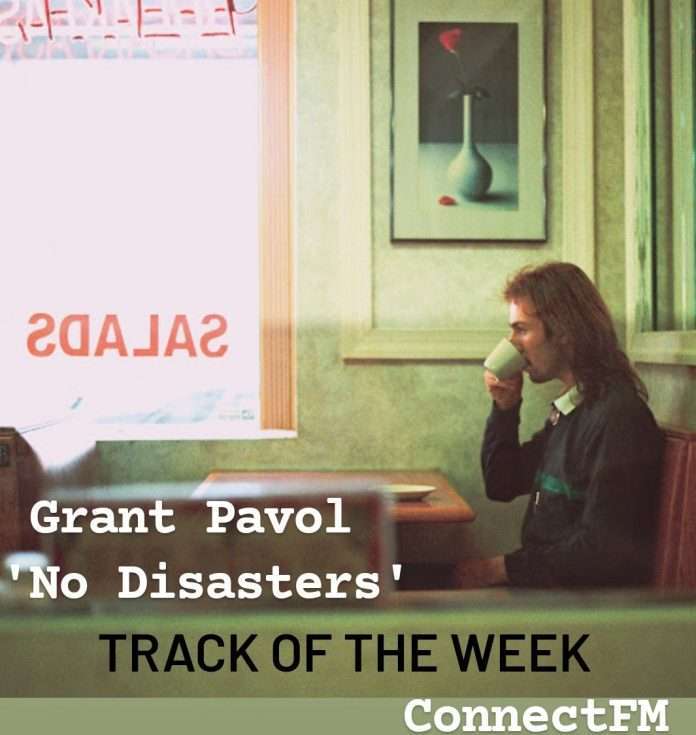 No Disasters is a swirling psychedelic hash of skittering, electronically-programmed drums, acoustic guitars, and nervy atmospherics as lyrically, Grant invokes a sense of tense, agoraphobic dread.

“This one is about having a breakdown at a party,”

“A friend of mine was describing to me a really intense experience they had where they basically locked themselves in the bathroom at a house party and had a freakout. I had been living at a show house for about eight months before Covid hit, so I had a lot of experiences hiding out in my room while shows were going on, and still hearing the music pulsing through the walls. It can feel pretty claustrophobic. I drew on that heavily for the track.”

Energized by his hometown of Philadelphia and influenced by surrendering to time, Reflections is aptly titled. Like looking out across a river in a melancholy mood, or gazing into a window where you only end up seeing yourself, Pavol delivers sophisticated psychedelic folk that is expertly layered with experimental electronic production. “I wanted the whole thing to feel like a pop record as heard in a dream, to be music which hits in the same way as John Ashbery’s poetry or David Lynch’s films,” he explains. “Everything is languid and moves like a gentle river. I wanted the EP to carry you.”

With a focus on his impressionistic writing, Grant is more concerned with the sound of syllables and putting the auditory aspect of his words ahead of their dictionary meaning. An avid reader and poet, it’s no surprise that two separate tracks (“Beckett” and “Pachyderm”) reference mid-century absurdist writing. Pavol plays loose and free in his artistic work, never taking himself too seriously. Making faces at himself in an echo chamber of mirrors, reflecting on unpleasant emotions without ruminating, all while remaining crisp in his production. Says Grant, “It feels like a project which has a consistent and defined creative impulse behind it, and I’m quite proud of that.” 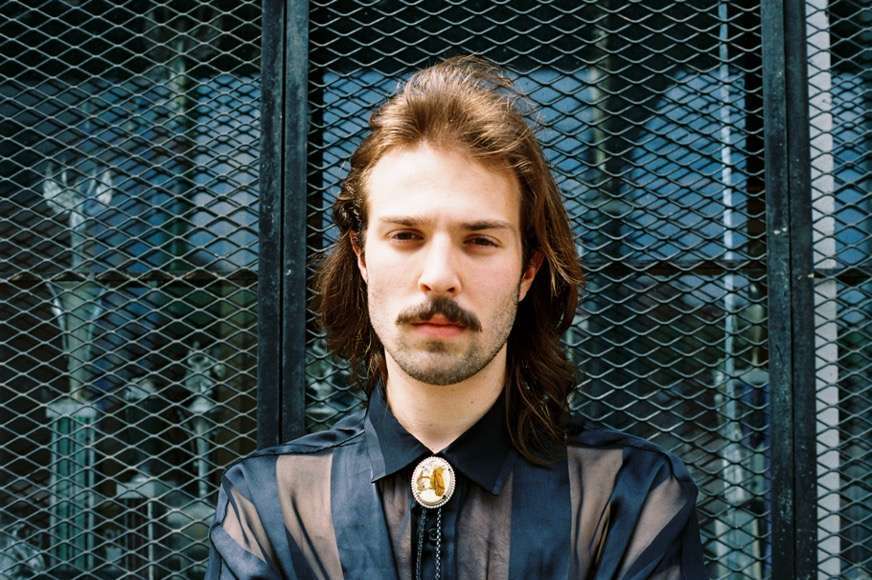 Wise beyond his years, the born-and-raised Philly artist grew up in the thriving DIY scene with a creative family, which allowed him to start going to shows at a young age. Inspired by the likes of Nick Drake & Arthur Russell, Grant Pavol follows in a tradition of singer-songwriters—dedicated to his craft at an early age—teaching himself guitar as a tender teenager. Pavol shared his debut EP, titled Okay, in the spring of 2019 as Accidental Popstar Records’ first release, after befriending label founder/multi-hyphenate Shamir Bailey at shows in basements and backyards. What then followed was his stunning solo debut LP album About A Year, released in the fall of 2020.

Tracks of the Week: House ConnectFM 24