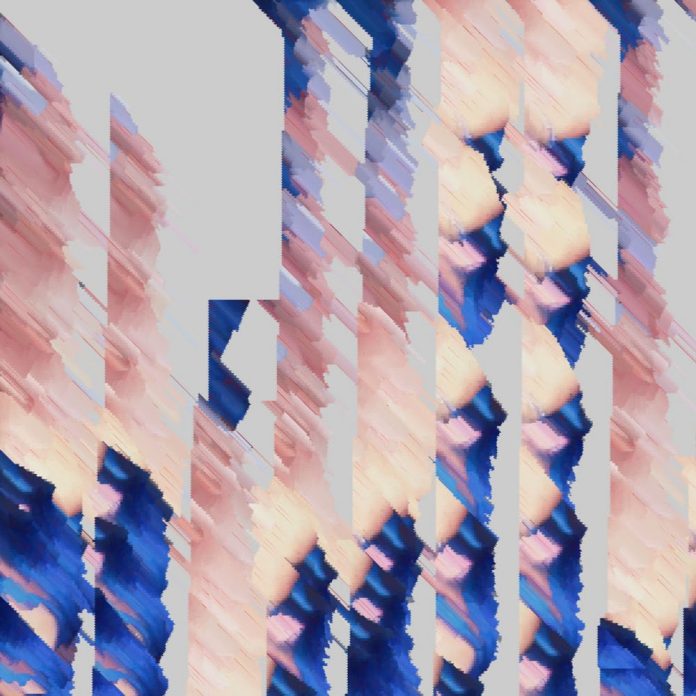 Hailing from South Shields in the North East, Dom Apes cut his teeth in the music game as ‘Apes’ over a decade ago in London, alongside co-founder Seb Wildblood through their record label, Church, releasing the likes of Happa, Viers, Laurence Guy, Folamour, and Chaos in the CBD.

After a lengthy hiatus, Dom is back with a six- track EP on Diffuse Reality, this time releasing as ‘Dom Apes’. The release leans to the darker side of the dancefloor, spanning Techno and Electro, with nods to UKG in ‘Been Tellin’ You’ and a touch of Breaks in title track ‘Inside of Rhythms’. 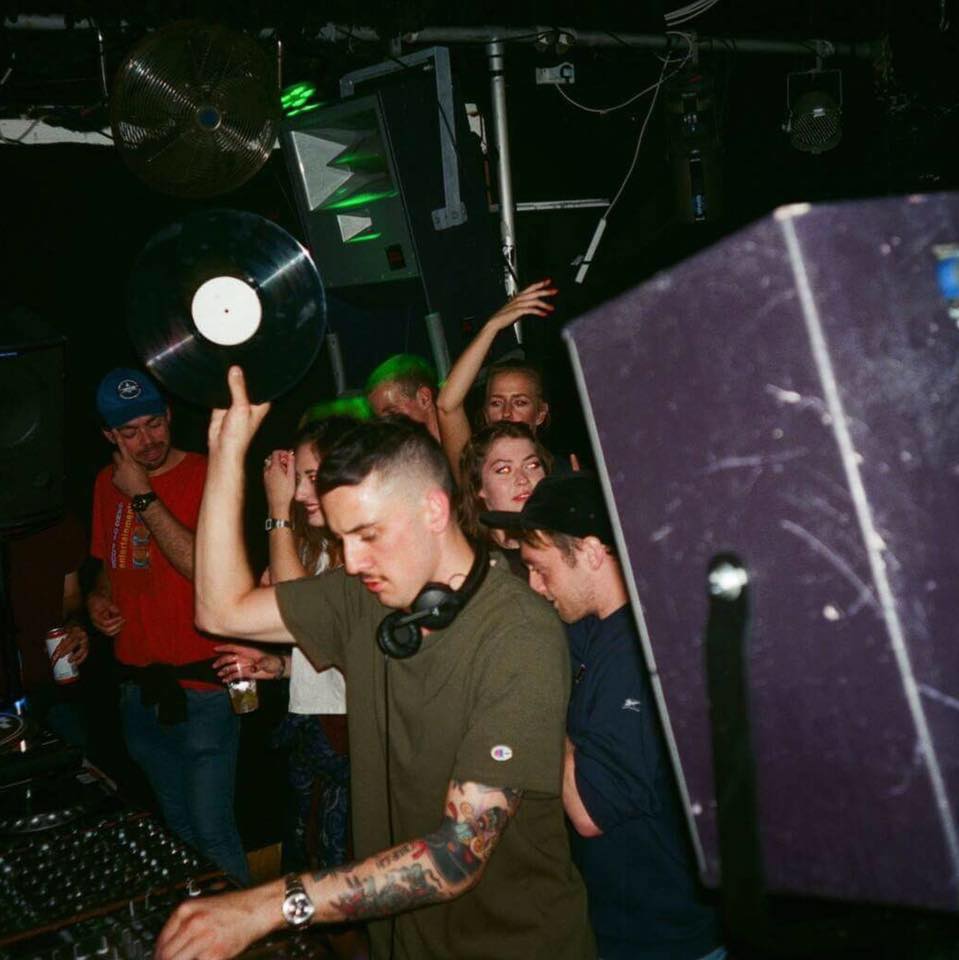 The majority of the EP was written in London during lockdown in Dom’s home studio with his trusty modular synth and go-to drum machine at the centre, referenced in the release with ‘DPO Jam’ borrowing its name from the Make Noise DPO module.

The opening and closing tracks were written when Dom relocated back to the North East in 2021, the pad in ‘Inside of Rhythms’ is taken from a £50 keyboard bought through Facebook Marketplace.

The EP received strong early support from Mall Grab, with Jordon giving the tracks frequent rotation in his Rinse FM shows and at gigs.

Dom hosts a monthly show titled ‘All Hopes Sank’ on Newcastle’s – Slack’s Radio, spinning old and new sounds for listeners, 60 minutes every month. ‘All Hopes Sank’ is a homage to his all time favourite band Joy Division, and describes the gap between this new EP and his last release in 2016, as imposter syndrome and anxiety had stopped Dom from doing his thing.

Dom Apes – Inside of Rhythms
Tracklist:

Tracks of the Week: Electronic ConnectFM 19