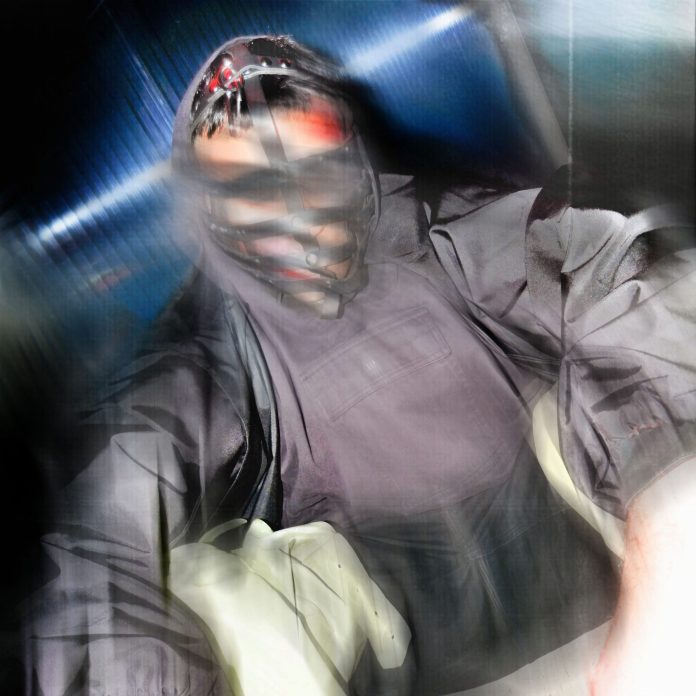 Having mastered the sound of retro-horror, Immaculate Poison (EVAR Records) finds Cardopusher exploring the future horrors that await us all. Venezuelan-born, Barcelona-based DJ / artist / producer Luis Garban has worked prolifically under his Cardopusher alias for over a decade. Giallo Italo, EBM, haunted house and death-trip acid, analogue in feel but imbued with an expansive, cinematic sense of space, all driven by a syncopated, percussive Latin funk. A Cardopusher record is an agent of dancefloor discipline and of worldbuilding, a chimera of Garban’s heritage and the monsters he’s encountered since. The present, however, finds global syncretism evolving at fiber-optic speed, and Cardopusher’s forthcoming mini-LP Immaculate Poison (released on Aura T-09 and Trickfinger’s Evar Records) delivers a new, overclocked sound redlining into the future. 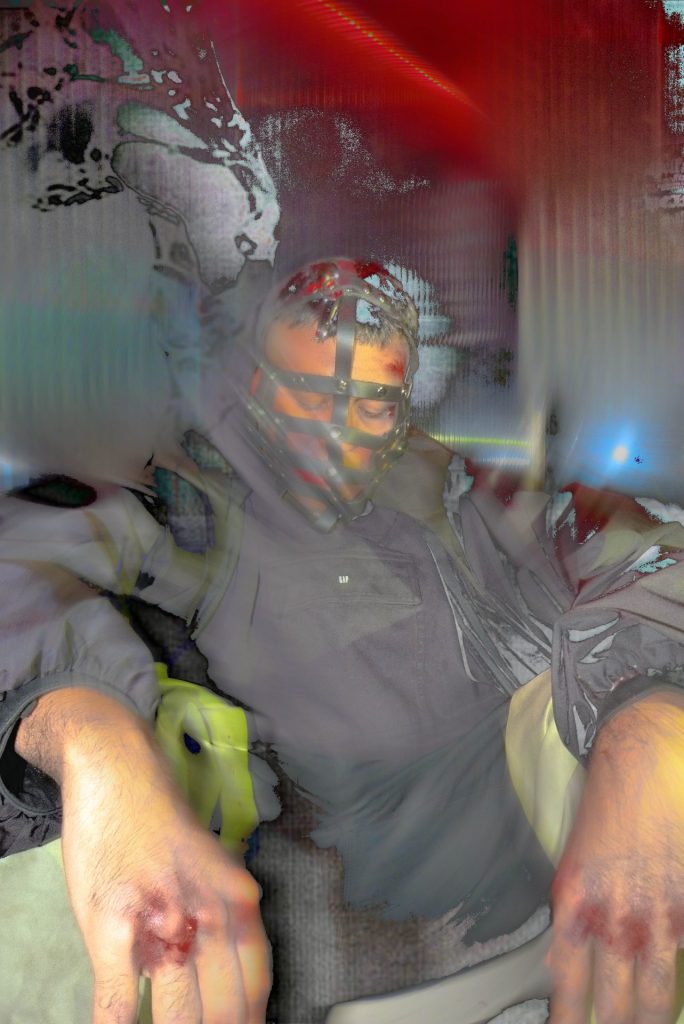 One notices the change from the first hit of opener “Cry Tough,” a boot-up sequence of THX rather than VHS horror with foley from planet-sized machines, cries of AI arpeggios in crisis, and wavetable synthesis via cerebral implants. One is reminded that Garban regularly collaborates with Arca under the experimental reggaeton alias Safety Trance. With restraints off and throttle on full, “Delusions” follows, launching from 0 to 150 BPM in 0.0 seconds. It’s a dark trance record, what cybergoth should sound like, and the maximalist studio flexing is a rush to experience when breakbeat accents dance around a 3D stereo spread. Interlude “Environmental Product” constructs a 20th century rave eulogy out of crumbling hoovers and radio voices decaying into static. Yet “In the Flesh” belongs to the oeuvre of The Prodigy ’s “Speedway” with its breaks, galloping pulse and doppler synths. Of course, Cardopusher’s racer moves faster, more white-knuckled, fully kitted out with bleeding-edge components. “Slug Killer” strips things down to a noisy core of synthline hypnosis and saturated kicks before “X-Tended Reality” pummels with frenetic chops and immersive sonics, a hyperthreaded breakcore processor with gabber-chrome plating. Hard house kicks and gated supersaws place “Haunted” among the burnt synapses of the after-afterhours, before the mini-LP concludes with the stress test of “Unseen Terror.” Here, a demonic choir meets Digital Hardcore – erratic explosions of breakbeat madness, the taunting melodies of raw Latin tribal, and the feedback of melting circuits signaling limits far exceeded. 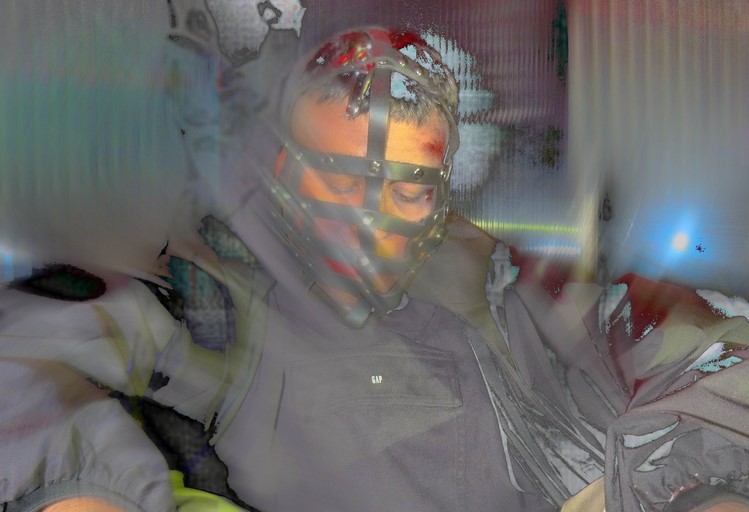 In the post-lockdown underground, one notices that tempos are rising alongside global temperatures, with peer-driven scene conformity – having weakened over a long period of isolation – giving way to an anarchic openness. Cardopusher wholly embraces this new environment, and clubland is eager for a record like Immaculate Poison in kind. Garban notes that EVAR Records allowed him to take his industrial explorations “somewhere else” in a way that “wasn’t possible on any other label.” One can sympathize, however, with some caution when considering the sheer acceleration captured by the record, as if it is a hyperobject that absorbs, refines, and discards every genre it encounters. Fortunately, too much is just right for Cardopusher, and EVAR understands the imminent convergence of the future and the present that Immaculate Poison captures so well. When a prism spins fast enough, the refraction of the many will create a holographic whole. 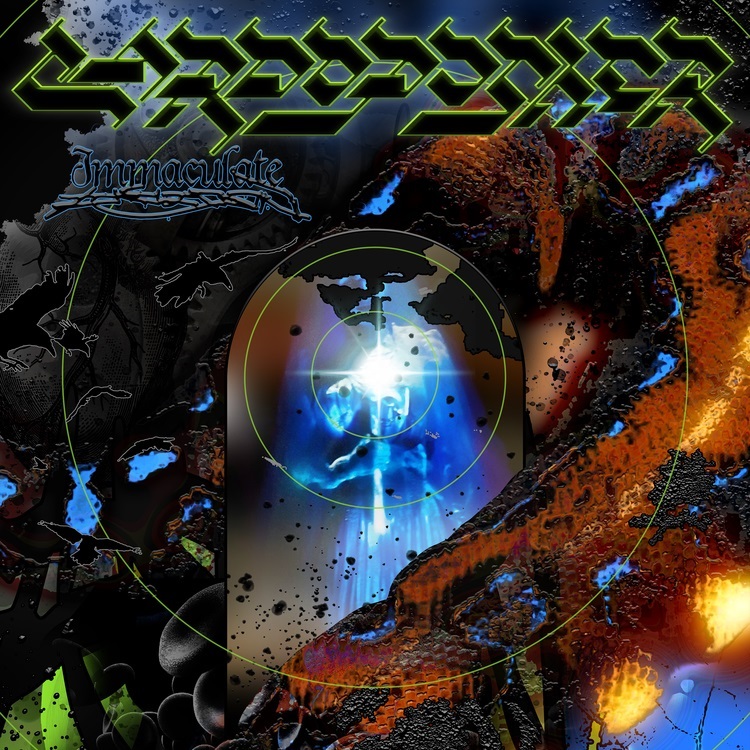