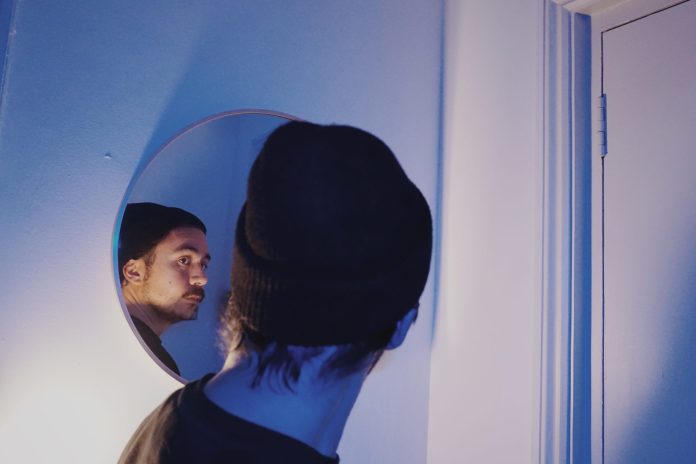 Scene Unseen return with their second release, following the debut from Jinjé and this time we see a release from a pioneer in the Chilean electronic music and Hip-Hop scenes, DJ Raff.

Having released more recently on the label Big in Japan (the previous label from the Scene Unseen camp), with his beautiful ‘Resistencia EP’, the label were keen to welcome him back onboard for the new project.

Raff‘s routes were originally in the Hip-Hop scene back in his native, Chile. His influence of this scene cannot be understated, as his name appeared in the credits of over 50 Hip-Hop releases coming out of the country. Most notably with Anna Tijoux and Makiza, as well as seeing his own track ‘Latino & Proud’ used in the EA Sports game, FIFA 2012 and then later as the theme music for the Comedy Central show, Broad City.

As time moved on, so did Raff’s sound and he started to move into more of an instrumental focus, moving away from any vocals and the Hip-Hop rhythms. Since then, he has released on Mutante Discos, Nacional Records, Wonderwheel Recordings and his own Pirotecnia label, among others. As well as remixing for the mighty Dengue Dengue Dengue, Landikhan and more.

DJ Raff has played events like Sonar Barcelona, Mutek.ES, Lollapalooza (US, Argentina, Chile), RBMA Mexico, and Red Bull invited him to mentor at the 2015 RBMA Bass Camp academy in Chile. His last album ‘Movimiento’ was released in 2017 on Nacional Records and earned him a nomination for best electronic music artist at the Pulsar awards in Chile.

Raff’s new EP for Scene Unseen, ‘Estado Líquido’ is an EP of true beauty once again, showcasing four tracks that combine his signature Latin American vibes with his Hip-Hop influences.

The title track opens the EP with the calm samples and inspiration from the sound of the ocean, an emotive nod to the people attempting to travel from Africa to Europe over the years and the struggles they have faced. ‘Basta!’ translates to “Enough” in Spanish. This track is inspired by the large-scale protests in Chile back in 2019 and lasting until March 2020. An electronic Hip-Hop beat alongside a constant synth arpeggio that was something more common to his early productions. ‘Casualidad’ is a reference to a more personal stage of Raff’s life, with soft, bright, and uplifting melodies flowing between more fine percussive works. Final track, ‘Ceremonia’ combines percussive African rhythms with melancholic synth leads and pads, alongside a deep solid bassline and repetitive chants. The chants and percussions hold together the opposite worlds of happy festive rhythms and nostalgic melodies, taking the song to a place where both feelings combine in harmony. 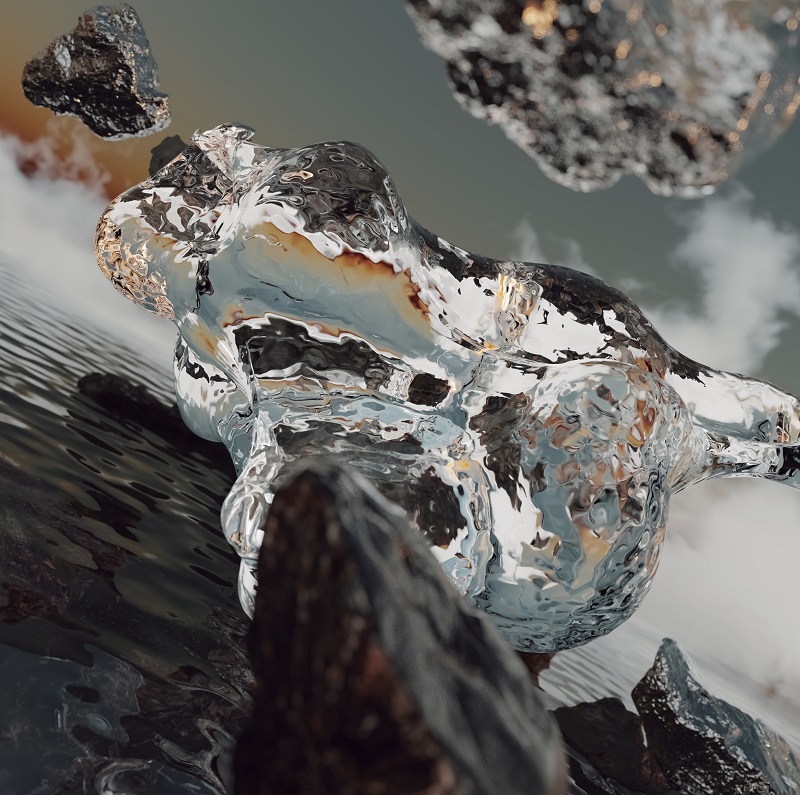