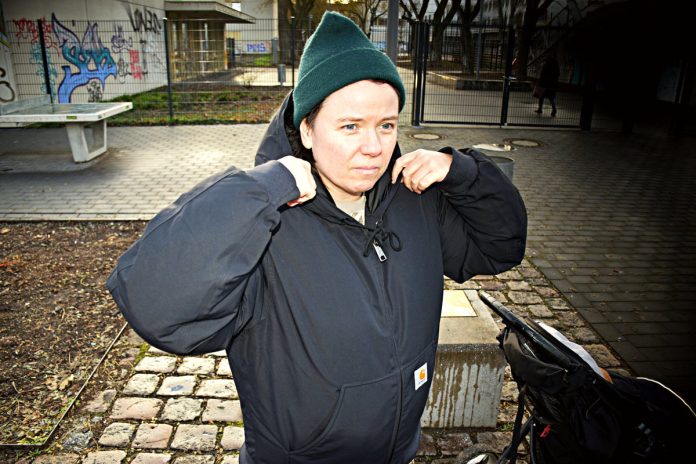 Tartelet Records is thrilled to present the debut album from Doc Sleep – 10 tracks of exquisitely rendered melodies and rhythms shaped with grit and beauty in equal measure. Birds (in my mind anyway) is a widescreen vision of electronica as a medium to express your personal situation and respond to your environment – a rave adjacent art form free from the perceived rules of the dancefloor.

To date, Melissa Maristuen known as Doc Sleep has established herself in the context of the club – first engaging with the culture in San Francisco before moving to Berlin.

She helps run the Room 4 Resistance party, DJs on Refuge Worldwide, co-owns the Jacktone label and has released on Detour, Dark Entries and her own label. But in making Birds (in my mind anyway) she set herself an ultimatum.

“At the time of recording this album, my life, all my routines and priorities had to change – music was no exception. I decided if I couldn’t be happy making an album free of the dancefloor, I was finally going to be done with music. Instead, I found a musical voice free of tempo and textural restriction. Eventually, I had a sound, and once I had the sound, the album came pretty quickly. It was a very different process writing music for no one…except myself.”

If the impression given is one of a consistent style across the album, think again. Doc Sleep moves freely between tempos and themes, even if there are some recurring qualities binding the music together. She weaves fluttering arps with poise, lending them an almost choral quality which gives the album a very human touch. But they’re equally emotionally ambiguous or pockmarked with sonic interference – reflections of the collisions and conflicts that typify the human experience.

Birds (in my mind anyway) will be preceded by three singles which help map out the range Doc Sleep covers on her first long player.

‘Tomorrow Is Beautiful!’ is a collaboration with Tartelet mainstay Glenn Astro, and it represents the album at its prettiest. The cascading chimes fall in interwoven grace, capturing the shimmering beauty of ambient techno at its most ornate, retaining a melancholic air in the composition to encourage any number of emotional responses.

‘C&L At The Sea’ calls upon a dexterous drum break thrown in a box of dirt and given a good shake, capturing the dusty downtempo mood of the mid ‘90s and embellishing it with deep- diving synth lines that come on like a murky offshoot of new age.

‘Flooding Meadow’ revels in a more crooked, needlepoint kind of electronica made up of crunchy drums-not-drums and sharp figures of synthetic, melodic movement. It’s computer music through and through, but with delicate dubbing and noisy sound processing it gains the febrile textures of the real world – a quality which Doc Sleep achieves consistently throughout. 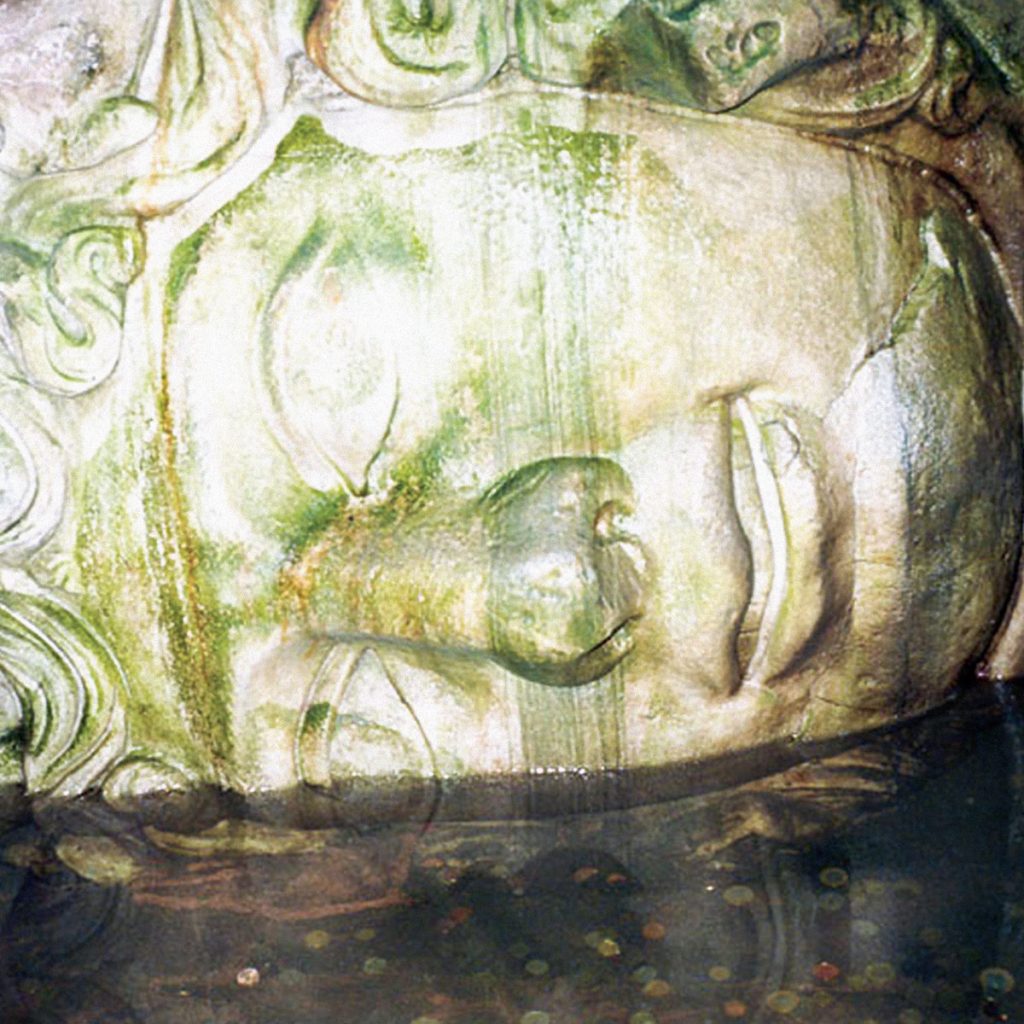 Every inch of the album is a personal touch – the title was pulled from Doc Sleep’s mother’s response to hearing the album, while her friend Kiernan Laveaux offered a beautiful text which appears on the back. Those closest to her all fed into the artwork process, which captures the curious dichotomy between urban brutalism and botanical finery often found in the parks of Berlin – a vital place of respite when she was making the album.

“At the time, my head was so in need of calming that making music became a daily practice and ritual … followed by more ritual, which was very long walks through Planterwald and Treptower Park,” Doc Sleep explains. “I think this album is just about finally being myself – finding that self that got buried under layers of expectations and being sidetracked by commitments. The styles of music will have to be sussed out by the listeners, but I hope it’s a journey and delivers warmth, also complexity and some darkness, but ends in light.”

Birds (in my mind anyway) will be released as part of Tartelet’s Archives series focusing on electronica and leftfield sounds. Out March 17 on vinyl and digital.