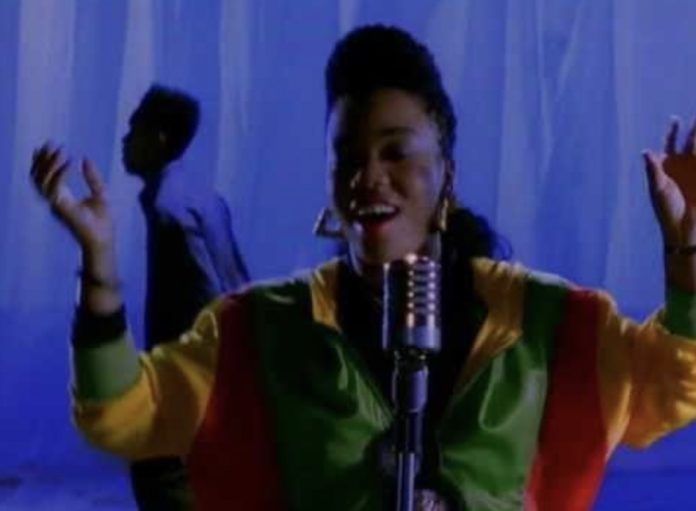 To mark 3 decades in music dance pioneers SNAP! announce the release of a limited edition picture disc of their 1990 debut album, ‘World Power’, featuring the iconic single ‘The Power’, out the 3rd of March via BMG.

The dance floor-ready LP, which kickstarted production duos careers, and made stars out of vocalist Penny Ford, and rapper Turbo B, went on to become one of the defining sounds of 90’s Europe’s hedonistic club scene, and a blueprint for the genre, upon its original release, earning both critical and commercial success.

Now for the first time, ‘World Power’ is set for release as a limited edition picture disc on vinyl.

Originally released in May 1990, the first single from the album, ‘The Power’, charged with Ford’s powerhouse vocal, became an instant hit, playing out across club floors and charting around the continent – #2 in Germany, #3 in Austria and #1 in Switzerland – before landing in the UK, where it became the country’s first #1 single with a rap vocal. By the time the track was released in the US, anticipation had already built, so it’s #2 debut on the Billboard 100 came as no surprise, least to the thousands of club-goers who had already spent the summer dancing to it across the pond.

‘The Power’, and subsequent singles, ‘Ooops Up, and ‘Cult Of Snap!’ propelled ‘World Power’ to the the top of global charts, with the album certified gold in Australia, Austria, Sweden, the UK, and the US, with sales in excess of 5 million copies as of June 1992.
The LP, which is now being released for the first time as a picture disc, combines the iconic hit singles ‘Ooops Up’ (DE #2/UK #5), ‘Cult Of Snap!’ (DE #3, UK Top-10) and ‘Mary Had A Little Boy’ (DE #4, UK Top-10), and features four extra Eurodance tracks from the era, including the programmatic ‘Believe The Hype’.

For the two Frankfurt producers Benito Benites (Michael Münzing) and John “Virgo” Garrett III (Luca Anzilotti), who had only joined forces the year before as SNAP!, ‘World Power’ was the starting shot for a career that was to go straight into the stratosphere with their 1992 follow-up album “The Madman’s Return”, which includes the enduring global hit ‘Rhythm Is A Dancer’.

Now released as a limited edition picture disc, ‘World Power’ combines a total of eight tracks and has sold more than 7 million copies. On Spotify, the tracks from the debut album have more than 50 million streams combined. 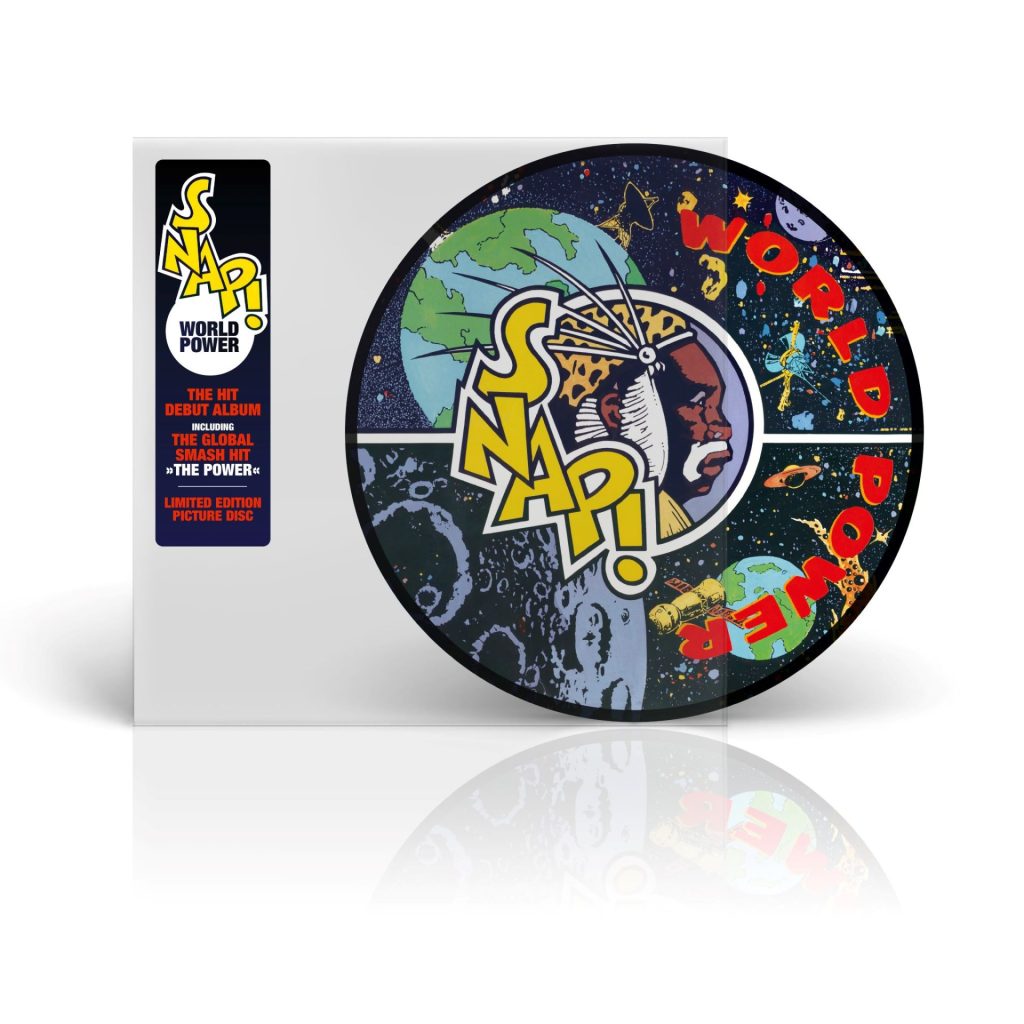 ‘World Power’ LP will be released on March 3rd and is available to pre-order now.