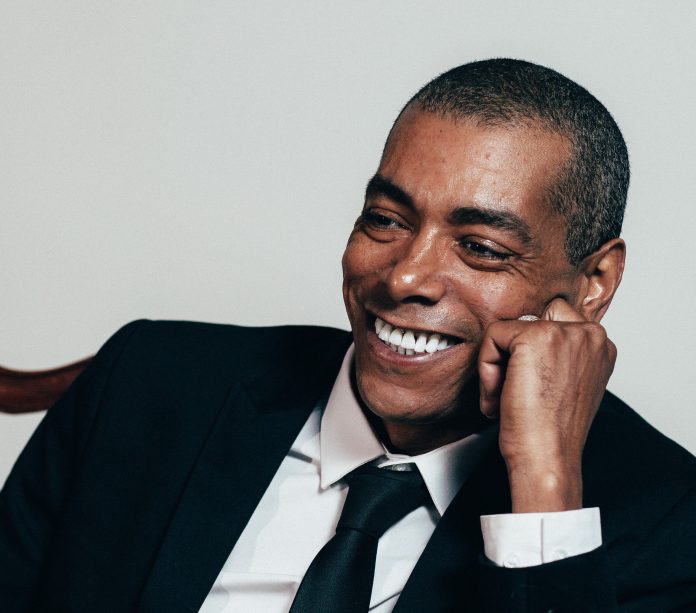 Dave Angel was a regular on Brixton-based pirate radio station Phase One in the late ‘80s and an integral part of the UK Techno scene ever since, remixing the likes of Underworld, Orbital, and Model 500, and founding Rotation Records in the ‘90s. Turning his sights to Radio Slave’s essential Rekids for his latest release, the iconic DJ/producer prepares a heavy duty two-tracker for the label, dropping in early 2023. 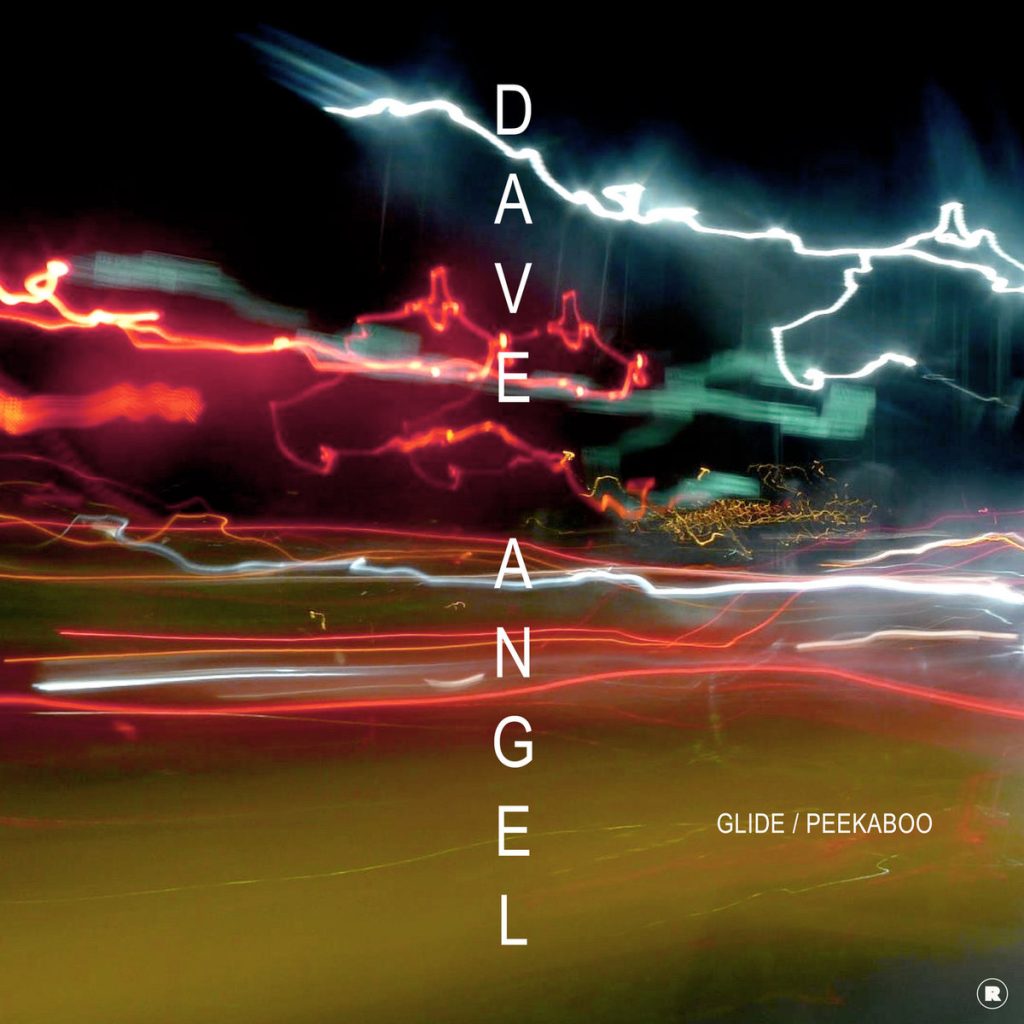 Tracks of the Week: Electronic ConnectFM 17