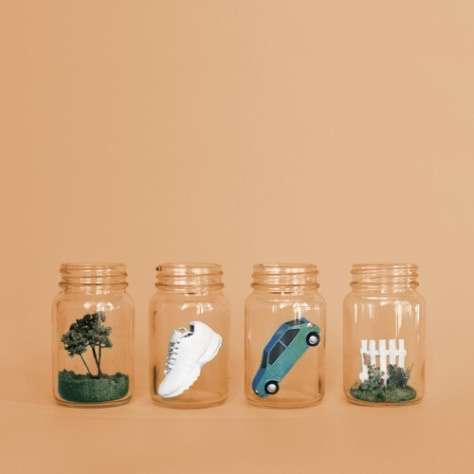 Dutch Ambassador to the LA-based collective Soulection, Jarreau Vandal brings you new single ‘Small Talk’
After laying down standout sets on Soulection’s sold out Sound of Tomorrow European tour and unveiling two stellar singles from the EP- ‘Nobody Else (ft. Brasstracks & Niya Wells)’ and ‘Rabbit Hole (ft. BMB Spacekid x Jelani Blackman)’– Vandal continues to establish himself as a new and unique producer bringing an arsenal of jams to the dancefloor.
This follows a breakout start to 2016 for the 24 year-old, who has been named One to Watch by the likes of Complex and Jamz Supernova (BBC Radio 1Xtra). Vandal cut his teeth on official remixes for Snakehips, Dua Lipa and A-Trak, as well as an exclusive ‘Section Boyz & Friends’ Boiler Room set, plus guest mixes for the likes of MistaJam (BBC Radio 1Xtra), DJ Target (BBC Radio 1Xtra), I-D Magazine, Rinse FM, NTS Radio and Soulection (Beats One).

Deep House Tracks of the Year 2021