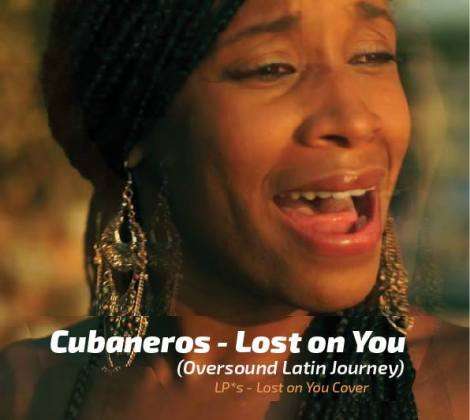 The creator of dubiks Doogie, known for finding and promoting the newest songs, that he likes them first and afterwards to the others as well, started also with Lost on You from LP, a song that was charted number 1 among first charts. LP thanked him personally on Instagram as well.
This song had the biggest support in Greece from greek charts and artists who remade the track, like Cubaneros with a completely different style, comes with Salsa. This remake was supported also in the TOP 20 and also with free download on Soundcloud with a lot of streaming and sharing of the song.
Trying to give to the clubs with the version of latin music, that the song deserves, Doogie contacted his friend Alen Oversound, more into deep and tech house world, but this time it needed to enter to a different territory to bring you a remix that you wanted and how it should be.
In the remix project there were also some other famous and not famous artists included that didn’t make to the final project.
We hope you will like our remix that is especially delivered to lovers of this song and the latin rhythm that you would like to listen to the clubs.
Download for free,limited period