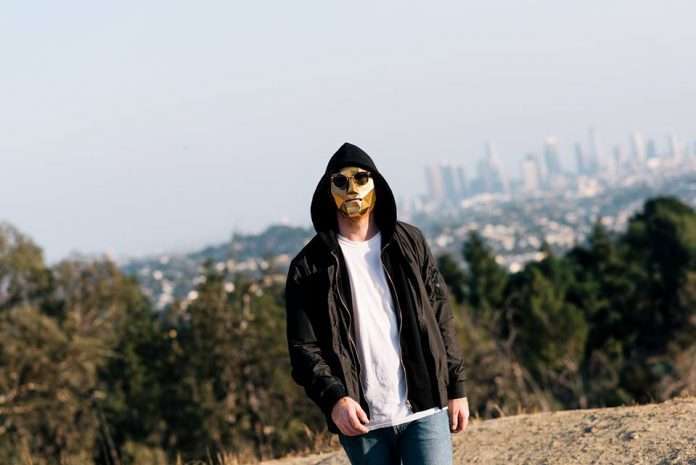 ‘Mirage’ is the new single from German producer Tim Bernhardt, aka Satin Jackets. Released this November on Eskimo Recordings, ‘Mirage’ continues Bernhardt’s winning streak that has made him one of the hottest nu-disco/house producers around, clocking up more than 20 million plays on Spotify alone in the past few years.
Released November 24 on Eskimo Recordings

Tracks of the Week: Deep ConnectFM 37

Deep ConnectFM 41: Tracks of the Week