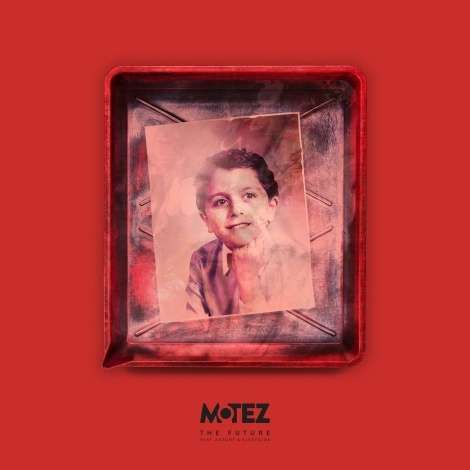 Motez’ soundscape pushes the boundaries of your regular house producer, going way back before he was making wholesome, wall-to-wall club cuts and rocking festivals stages. His classical piano know how and clear influences of the 90’s allows him to flex his skills and musical-taste across all of his releases, chalking up five Hype Machine #1s and dropping official remixes for Disclosure, Sam Smith, Goldlink and Ellie Goulding. 2016 also saw Motez join Diplo & Friends, Beats1 Radio and triple j Mix Up Exclusives to lay down his favorite selections.
Following the success of 2016’s ‘The Vibe’ EP, which included the Tkay Maidza collaboration ‘Down Like This’, 2017 has seen Motez showcase his ever-evolving production abilities through his first release ‘Praise’, followed by a fresh offering in ‘The Future’. After having spent much of 2016 in the studio writing and recording, sonically ‘The Future’ is a new progression for Motez, featuring the uplifting vocals of Antony & Cleopatra interwoven between verses, while a South Australian children’s choir take the chorus to new heights. Three years in the making, ‘The Future’ is Motez’ most personal offering to date, receiving early support from BBC-R1, KCRW, Live105 and triple j.

On the road and to the stage, Motez has played to thousands at Field Day, Holy Ship, HARD Summer and Electric Forest, fronted main support duties for Disclosure in 2014 and 2015, and filled clubs all over Australia, North America and Europe. 2016 saw Motez design a new live show, incorporating live instrumentation to his authentic club know-how to bring out the most in each set, be it a nightclub or festival stage. Between his own releases and remixes, Motez’ 2016 tour schedule included a sold out Australia & New Zealand ‘The Vibe’ Tour, another two trips to North America, headline shows in China and Jakarta, and a massive closing slot at Splendour In The Grass, with guest vocalists Tkay Maidza and The Meeting Tree. Motez brought in 2017 on two well-respected Australian festival stages at Lost Paradise and Beyond The Valley, where he closed the main stage and festival with thousands in awe. The year ahead will see him continue to grow, taking his show out of the club and into Australia’s most respected live music venues for ‘The Future’ Tour, as well as a return to the North America, UK & Europe, with a splash of festival appearances in between.