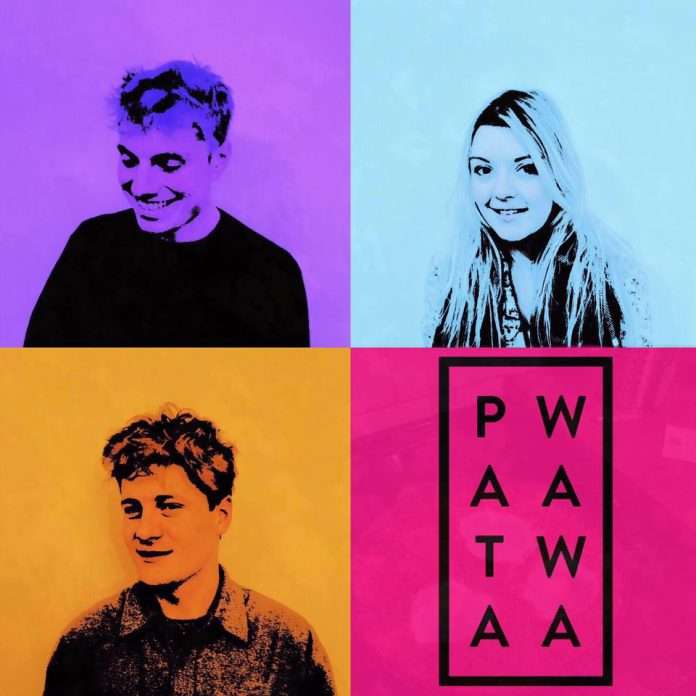 After a break of 7 years Brooklyn’s French Horn Rebellion return to the UK this month for a serious of gigs with fast rising British DIY disco trio Patawawa. Alongside friends and family from French Horn Rebellion’s YouTooCanWooWoo studio/label the two bands, who recently collaborated on the acclaimed indie-electro-disco single ‘Mr Romantic’, will be bringing their non-stop-ecstatic-dance-party to Manchester, Sheffield and London.

Formed in 2007 by brothers Robert Perlick-Molinari (former member of the Chicago Civic Orchestra) and David Perlick-Molinari (producer of bands such as The Knocks and MGMT), French Horn Rebellion have since travelled the world pursuing their passion, redefine ing indie-funk-pop and making music that makes people dance (whilst keeping their titular brass instrument culturally relevant, of course).

In that sense then they could have hardly found better touring partners than Patawawa. The Derbyshire trio are one of the UK’s most exciting new talents with their debut EP, released this January, seeing them named one of NME’s ‘Best New Bands for 2018’ and featured by the likes of Clash, The Line of Best Fit and DIY who hailed their “joyous, buoyant vintage pop filled with acres of charisma & effortless style”.