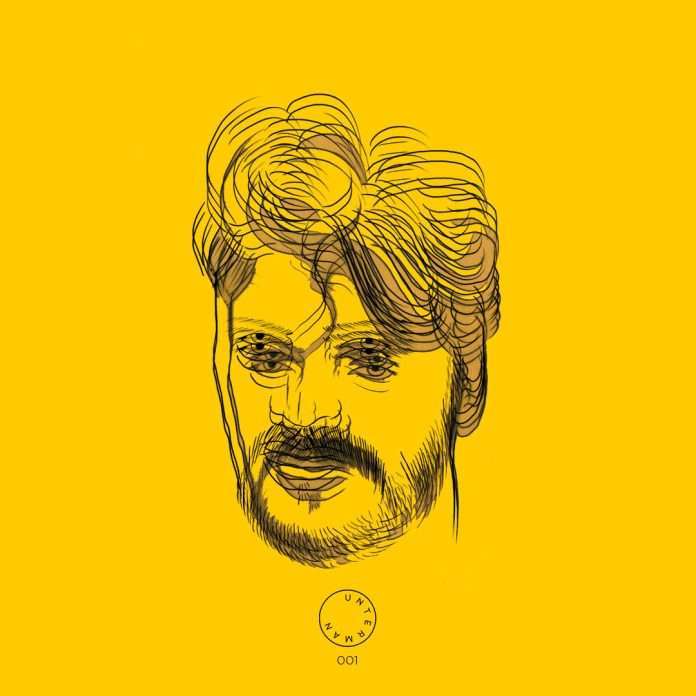 Eliezer, or “Leiz” as he’s known is a club owner, DJ and producer from Israel. Eliezer has been working his way across the Tel-Aviv electronic scene for almost a decade, most recently releasing tracks with Middleskyboom on labels such as Eskimo and Days Of Being Wild.

Now he is about to reveal his debut solo EP ‘The Man From 94’ which is due for release on the new israeli label Unterman, an imprint brought to life by Josef Lamion aka Middleskyboom & art director Sara Lamion aka Cookie Moon. The label mixes family heritage with a unique sound, bringing a breath of fresh air in Tel Aviv’s music scene. Starting out as an ongoing podcast series featuring local artists as well as a party series hosted in the city’s infamous Breakfast Club, Unterman is a sensitively told family story about the Laimon brother and sister’s ancestors, Rabbi Isser Yehuda Unterman, former Chief Rabbi of Israel and his son, Mordechai Unterman, Rabbi of London’s Marble Arch Synagogue. Inspired by their attention to dress, manner and ability to synthesize religious and secular worlds, the siblings are following in their ancestor’s footsteps, combining heritage with a forward thinking approach to music and art.

Eliezer gives us his take on the present and future sound of Tel Aviv on his two original tracks, motoric chuggers ‘Frani’ and ‘No Tears’, bearing the punk attitude and hallmarks that he dearly upholds, with DIY recordings of guitars, murky samples and clear-cut drums.

Listen : Canadian artist The Mole returns to Serialism via stunning...