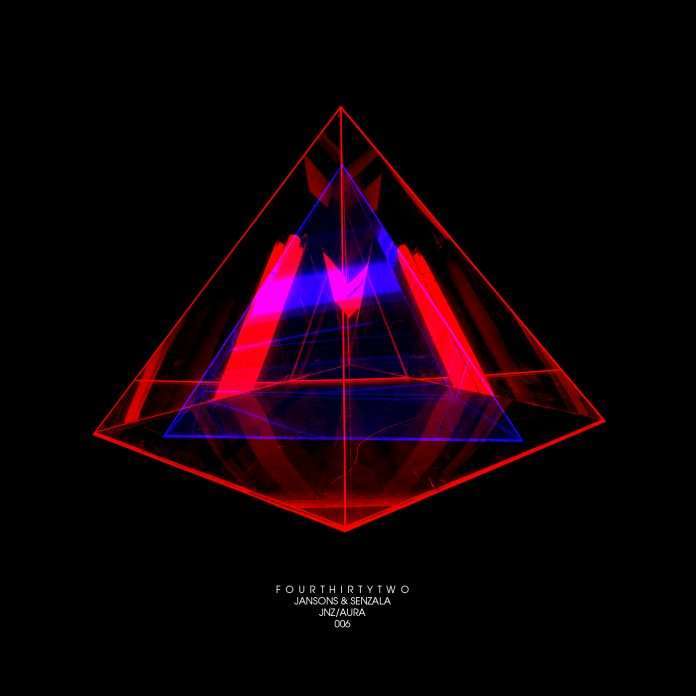 London duo Senzala is made up of Jonni Santos and Sam Holland, a pair who have impressed with their inventive sounds and rich musical palettes on labels like Pets Recordings and forthcoming releases on No.19. Fellow Londoner Jansons, meanwhile, has been tipped as one to watch, with numerous plays of his recent releases on Four Thirty Two, Knee Deep In Sound and VIVa across all the BBC radio specialist dance shows.

Both these artists released individually on Four Thirty Two in 2017 making a real impression, now they combine their considerable skills on this excellent two track single.

Opening up in brilliantly arresting fashion is ‘JNZ’, a big-hearted house track with bouncy rubber kicks and scattered percussion, bringing a loose sense of funk to the groove. Perfectly soulful, pitch shifted vocals (from Margaret Grace, for the spotters out there) bring an inescapable ‘hands in the air’ vibe that’s already tearing up some of the more discerning dancefloors out there, and already big with jocks like Jamie Jones, Richy Ahmed, Hot Since 82 and many more.

On the flip is ‘Aura’, with its razor sharp hi hats and exuberant drums molding an expertly functional track. Withering sci-fi synths shoot through the mix as frazzled chords bring more energy and atmospherics to this full fat house banger!

Label head honcho, Richy Ahmed, explains more; “finally ready for release, the ‘JNZ’ track has been the biggest tracks in my record box over the last 5 months, it’s one of those rare cuts that always gets an amazing reaction where ever it gets played, I’m really chuffed that this is coming out on Four Thirty Two”.

A cracking new single then from Jansons & Senzala, new school house heroes to definitely watch out for over the coming year!