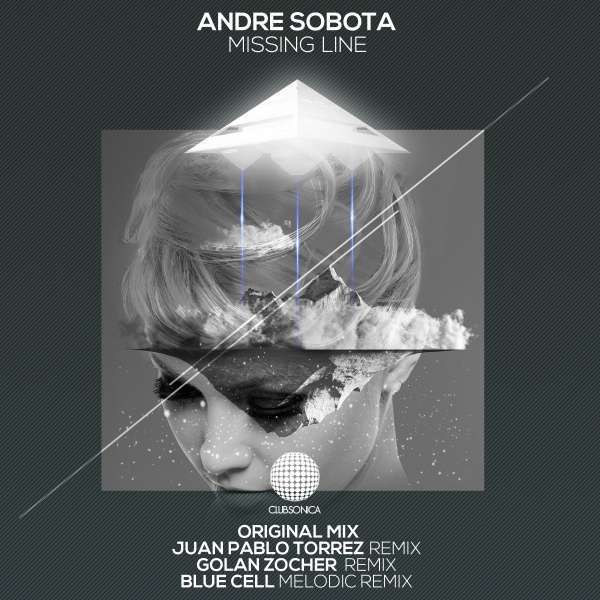 Andre’s production scope has always been boundless. Considering his critically acclaimed Drum & Bass alias Bungle, the Brazilian artist is also equally adept at writing crossover, compositional melodic pieces as he is deep, emotive house, with ‘Missing Line’ falling into the latter category. Beginning with rich textural designs and a fluid, freeform groove, it’s a compelling piece from the start. Moving elegantly, creamy tonal designs evolve into the full frequency range amidst a hazy harmonic bliss, before a short, timely break resets the groove, shifting energy into a radiant finale.