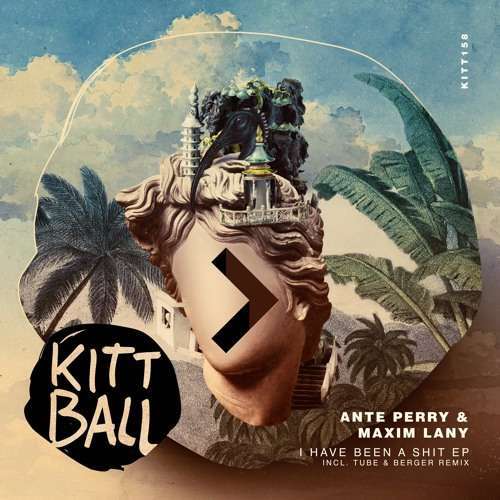 25th May sees Germany’s Ante Perry team up with Belgium’s Maxim Lany to deliver their debut collaboration EP, I Have Been A Shit, for Tube & Berger / Juliet Sikora’s illustrious Kittball Records.

The excellent 3-track release follows on from previous outings by the duo on labels such as House Grand Cru, Nite Grooves and Maxim’s very own Lany Recordings and sees them deliver one of their best collaborative releases to date.

Next, Kittball’s co-owners Tube & Berger step up to deliver an superb re-rub of the title-track, utilising most of the original’s key elements but adding their own stamp on the record by delivering a more driving tech house workout that’s ideal for peak time sets.

I Have Been A Shit EP is available exclusively via Beatport on 25th May and everywhere else two weeks later.