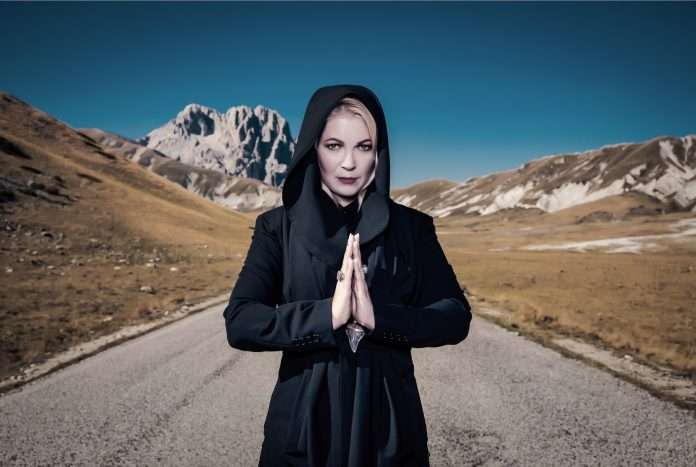 Soprano opera singer Maria Matveeva together with well-known French Grammy-award-winning composer and producer Eric Mouquet aka Deep Forest share latest single ‘Princess Of Ukok’ to be taken from their upcoming collaborative three-track EP titled “Siberian Trilogy Project” scheduled for release on July 17th – inspired by the harmony and magic of Siberia, birthplace of the singer. In addition to her career as a lyric soprano in the Opera, Matveeva has experimented various musical genres. She is always on top of her game – and in the past she has collaborated with notable musicians such as David Bowie’s pianist, Mike Garson, notable for working with the likes of Nine Inch Nails, The Smashing Pumpkins, Alessandro Alessandroni Jr and Alex Elena, just to name a few. Matveeva’s latest delivery, “Siberian Trilogy Project” is an experiment with an innovative musical idea, which fused different styles: lyric voice, electronic sounds and the ethnic elements.

On her latest venture with Deep Forest, Maria comments: “Princess of Ukok is a symbol of Altai and she is a protector of this land. In this song, I express my spiritual connection with the Princess of Ukok singing about her difficult destiny and her return to our times from the magical land of Altai to the whole world.”
https://web.facebook.com/deepforestofficial