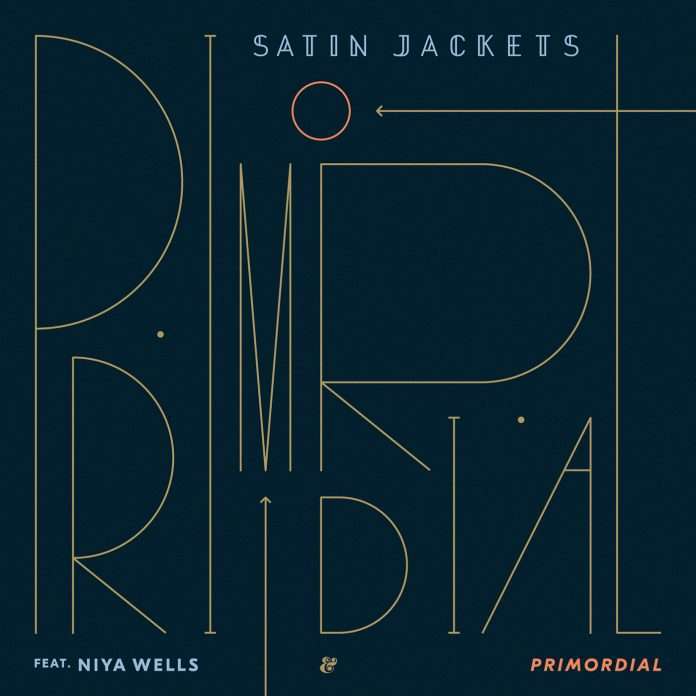 “They only watch because our love is so primitive”
‘Primordial’ is the latest single from nu-disco hit machine Tim Bernhardt, aka Satin Jackets, and sees the German producer reunited with North Carolina based singer Niya Wells. Combining some of the best beats and basslines in the business with a smattering of piano and some delicately swirling strings, Tim has produced the perfect setting for Niya’s sultry, lovelorn vocals. The end result is an electrifying house track that goes down easier than the first cocktail of the night, sure to soundtrack the summer.

Talking about the song Niya explains, “A few months after the release of ‘Never Enough’ Tim sent me several new tracks and I immediately gravitated towards this track. While writing the lyrics, the word ‘primitive’ kept coming to mind, I wasn’t completely sold on it for various reasons – one reason being the negative connotations tied to it – but I just couldn’t release the idea.

There’s much to love about those moments that don’t require much thought. Those rare experiences with individuals who just happened to show up at the right place, at the right time, seeking, craving that primal connection and that’s what I wanted to capture with this song. No one should ever feel the need to censor themselves or miss out on life changing happenings, for the sake of conforming to the demands of those who don’t matter. Tap into that primitive energy! Live your life, and see what you connect to!”

Whether producing modern balearic house anthems such as ‘You Make Me Feel Good’, seductively soulful tracks like ‘Through The Night’ or bonafide poolside classics like ‘For Days’, Tim has established himself as one of the biggest names in the modern disco scene clocking up more than 25 million streams of the debut Satin Jackets album, ‘Panorama Pacifico’, on Spotify alone.