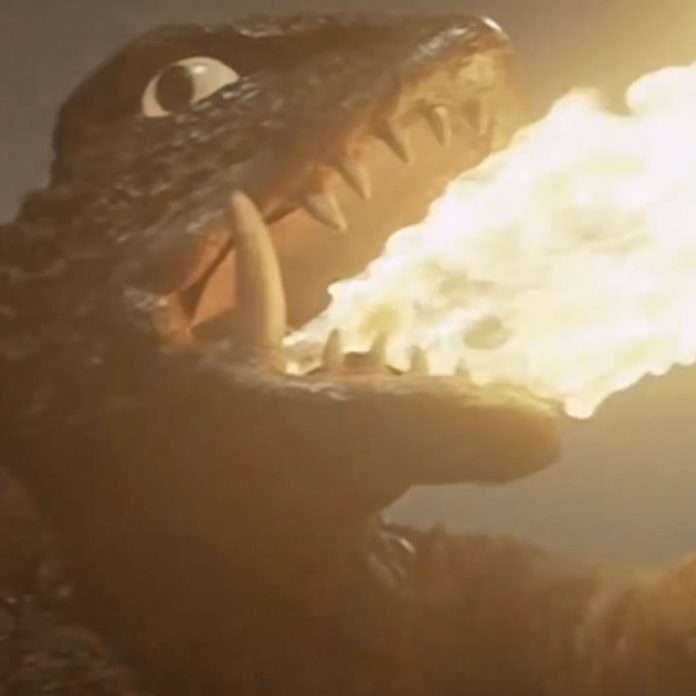 Breach returns in fine form for the second release of 2018 on his freshly minted new imprint, NKDLTD.

On NKDLTD002, the UK artist delivers a two tracker entitled ‘Turtle Dance’ , bathed in warm summer tones that are sure to resonate on dancefloors long after the season concludes. On S.O.S.T, Breach crafts a mellow but memorable house groove characterised by references to eighties boogie and proto-house. He hikes up the temperature and lowers the tempo on the title track, which is dense, subtle and inviting, unfolding sensually and with utter confidence.

NKDLTD001 saw the first release from the Amsterdam-based producer in three years, and with it a return to Breach’s roots. Deep, dark & moody tracks which went on to resonate with a broad selection of artists including Benji B, who afforded the release significant airtime on his seminal BBC Radio 1 show.