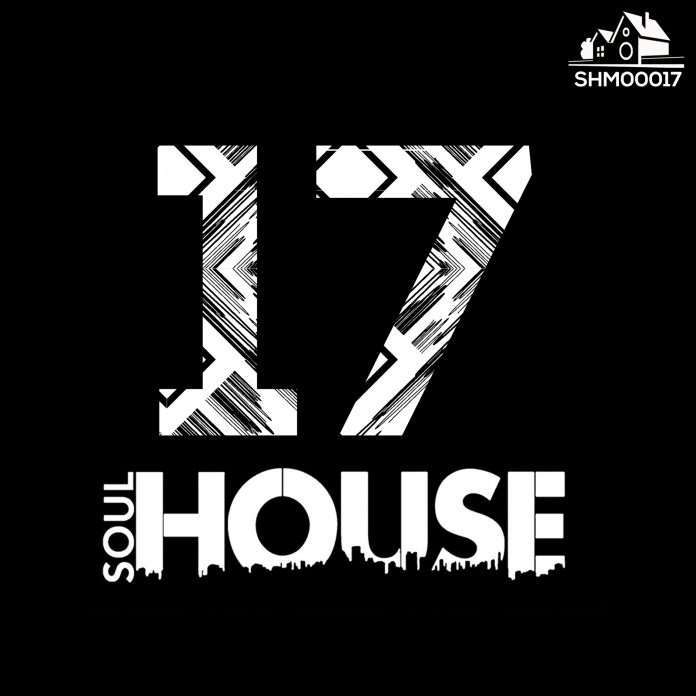 “When Scott approached me about remixing this track it, was a no-brainer! Great lyrics with Eddie Grant and Jocelyn Brown on vocals, we really feeling it and I think that transcends into the remix.” – Brian Power

Although he has been involved in music at all levels from DJ to promoter, UK producer / DJ Brian Power only launched his studio career in recent years, swiftly gaining top name DJ support on his musical output on his now popular SoulHouse Music label. Brian has collaborated and released with artists such as including Rebecca Scales, Lifford, Tony Econimides, Mike Patto, Shiv, Ali Tennant, Ronnie Herel and more, enlisting top remixers including Eric Kupper, N’Dinga Gaba, Booker T, DJ Spen & Gary Hudgins and Richard Earnshaw, Mark Di Meo and Opolopo, among others. Brian’s impressive debut album ‘Brian Power presents SoulHouse Vol. 1’, was released earlier this year, featuring top soulful artists including Marc Avon Evans, Mike Delgado, Adriana, Lloyd Wade, among others. His most recent releases including ‘Can We Pretend’ with Kathy Kosins and ‘To Feel Your Grace’ with Michelle John (incl. Klevakeys and Mike Delgado Remixes) have gained huge support from the global soulful house fraternity. With a plethora of new collaborations in the pipeline, 2018 is shaping up to be a very exciting year for Brian!