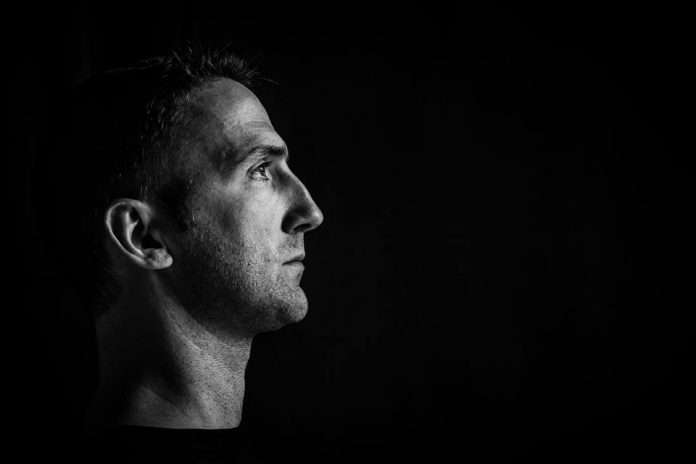 Even within the confines of electronic music, a sound where innovation has always been integral, Christopher Kah stands alone. A multifaceted and multidisciplinary musician, his eclectic and intoxicating sound has won him fans aplenty over the years, with Amelie Lens and Laurent Garnier among those who supported his last album, the quite emphatic ‘Limited Resource’. For his latest release, he impresses again courtesy of the sort of propulsive, intriguing techno with which he’s made his name over the years. Released via his own Highwav Records label, the ‘Ballet’ EP sees him perk up with three dizzying tracks, each of which are sure to go down an absolute treat. 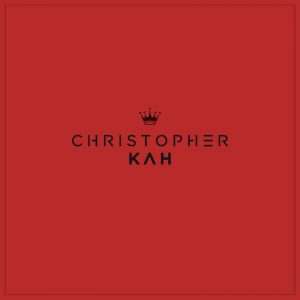 Opening track ‘BlackWaves’ takes no prisoners from the off. A heavy track that’s clearly indebted to Detroit, it features shades of Carl Craig and Jerome Sydnenham’s well-known collaborations. A hefty anthem with muffled vocals that only add to the all-round vibe of consternation, it’s scarier than Monday mornings and definitely not for the faint of heart.

Title track ‘Ballet’ comes after. With more emphasis placed on the groove, this one is characterised by a heads-down, acid vibe and a catchy-as-hell baseline that gets under your skin in the best way imaginable. A rolling, rollocking beats of a track, by the time it unfurls and fully lets loose it’s a joy to behold. Similar to some of Luke Slater’s best work, it’s the sort of cut that’s sure to be favoured by big room DJs a la Sven Vath and Carl Cox. Seeing us out the gate is the sounds of ‘Ballet Part.2’. A more rough-and-ready track than its predecessor, it serves up another dark and dexterous voyage to the depths of Kah’s mind. An all-round intriguing offering that discerning techno fans are sure to lap up, the ‘Ballet’ EP sees the producer continue on with his purple patch with some distinction.