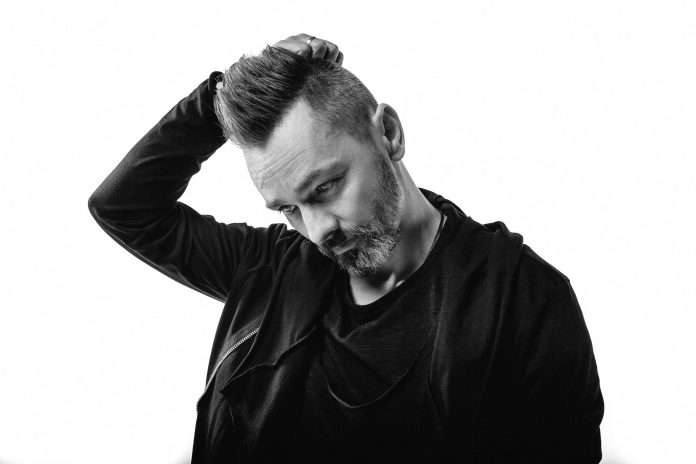 With releases on labels including Deeperfect, Paul’s Boutique and Lapsus Music, Hungary’s James Cole has been a major player in the country’s evolving music scene for almost 20 years, gaining support from artists such as Hot Since 82, Reboot and Riva Starr in the process. Owner of his own label Alliwant Music, plus an owner and organizer of both KTN Cdongrád Festival and the Bajai Halfőző Festival, Cole has also featured as a key resident and promoter at some of the countries biggest and most respected clubs, and following a string of summer appearances across Europe here he joins Audiojack’s Gruuv imprint to deliver three fresh, original productions. 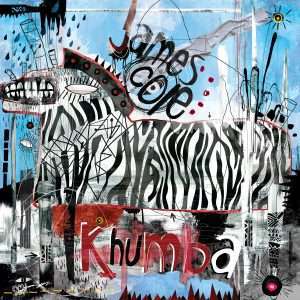 ‘Go With Me’ sees a return to Cole’s original productions as skipping hats work alongside infectious vocal hooks to reveal a groove focused cut perfect for summer, whilst ‘Got You’ utilises slick organic percussion patterns and wandering synth lines to punctuate the EP in fine fashion.

James Cole ‘Khumba’ is out on Gruuv on 28th September 2018.
Tracklist