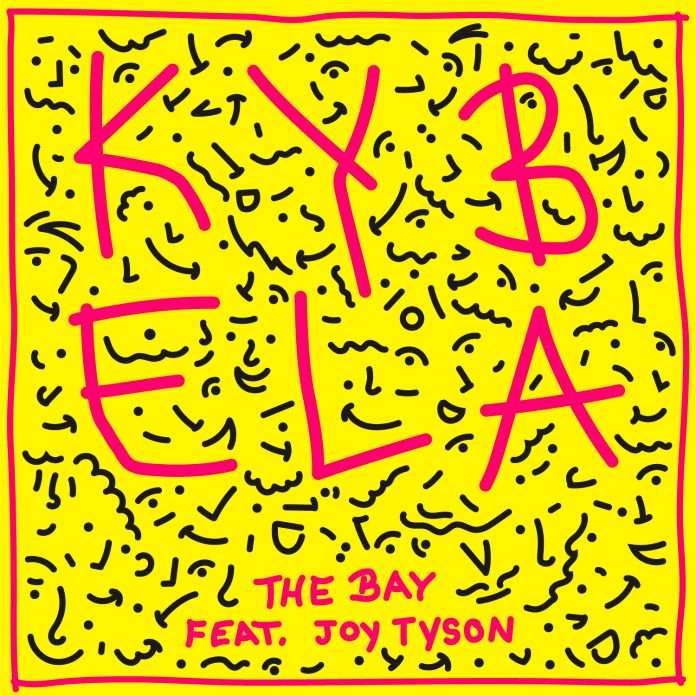 Kybela is an ode to Joy and togheterness. A choir calls out for the people celebrate their unity. The release is purposely set into springtime: A time for people to get out and celebrate life. This is The Bays first collaboration with Joy Tyson – a multilingual singer of Farafi and Shishko Disco.

The Bay:
The producers duo from Berlin share a lifelong friendship and a passion for music. In 2018 Sebastian Budde and Raycito created The Bay: A creative Live-Project that receives musicians and artist of all genres with open arms. The opening single Mirow brought their project off to a flying start.
Now they started their first collaboration with Joy Tyson. A multilingual singer who expresses her feelings of love and togetherness in Kybela.

Joy Tyson is a traveling troubadour, explorting the world and sharing the gift of song and rhythm to the places and people she meets. Joy is one of the founding members of the Afro Fusion band FARAFI and a current member of the gypsy rock band SHISHKO DISCO. Her exploration began when she was 18 upon meeting her first teacher, Djensu Diallo who introduced her to the beautiful world of african music and the open hearted spirit that accompanies it. Later, delve into other traditional music’s from Brazil, Iran, India, Turkey and the greater middle east and african areas. Drawing inspiration from all over the world, improvisation and cultural fusion makes up joys eclectic style.