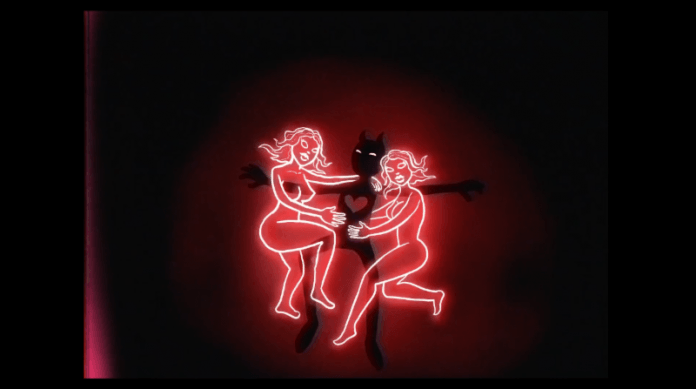 “alt-J and Terrace Martin are two artists I respect immensely,” shares GoldLink, “so I was honored to tell a story with them on this new album of RELAXER remixes.”

Terrace Martin explains “this record is special to me because it truly reflects freedom and what it means to have no boundaries. I actually produced this record in Poland fueled by nothing but a cup full of espresso.”

REDUXER is a set of 11 reinterpretations of songs from alt-J’s third album RELAXER, reimagined by a wide variety of hip-hop artists and producers. The album will be available on September 28 on Canvasback/Atlantic.

Giant Swan announce new EP “Do Not Be Afraid Of Tenderness”+...