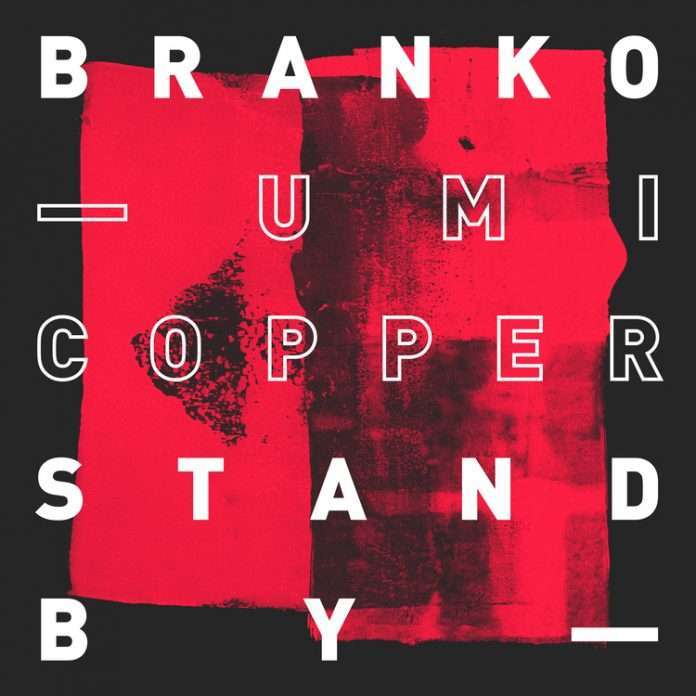 Branko’s continued global journey in search of the perfect song has now taken him to Los Angeles, where he met the rising singer-songwriter Umi Copper to record his latest release ‘Stand By’.

Branko’s ability to bridge musical genres and geographies is on full display in ‘Stand By’, a song in which the production channels Brazilian baile funk patterns and is perfectly complemented by Umi Copper’s direct and soulful lyrics. This unlikely yet undeniable collaboration paves the way for the anticipated second album of the Lisbon artist, forthcoming on Enchufada in early 2019.

“When I was creating this song with Umi, I thought that conventional logic would say that this shouldn’t work – the instrumental is inspired by baile funk patterns while the vocal seems sampled from an obscure 60s soul record – but it was impossible to ignore how well everything came together” – Branko

‘Stand By’ sees the renowned Portuguese musician team up with the up-and-coming Long Beach singer-songwriter and producer whose recent debut EP ‘Requiem’ on Black Acre earned him the praise of tastemakers from Pharrell Williams on Beats 1 to Pigeons & Planes and AFRO PUNK. His diverse and unconventional approach to soul was a perfect fit for Branko’s globally-inspired production, as his music matures into a deeper and more emotive form than his more clubfocused output.

Branko’s new single is complemented by a music video directed by Cláudia Batalhão which was conceived by the producer himself. The video concept of a samba queen going through a whole range of emotions was formed in the studio during the actual song recording process, where he came up with the idea for a video focusing on this single character that “reflects a series of emotional states that people can have”.