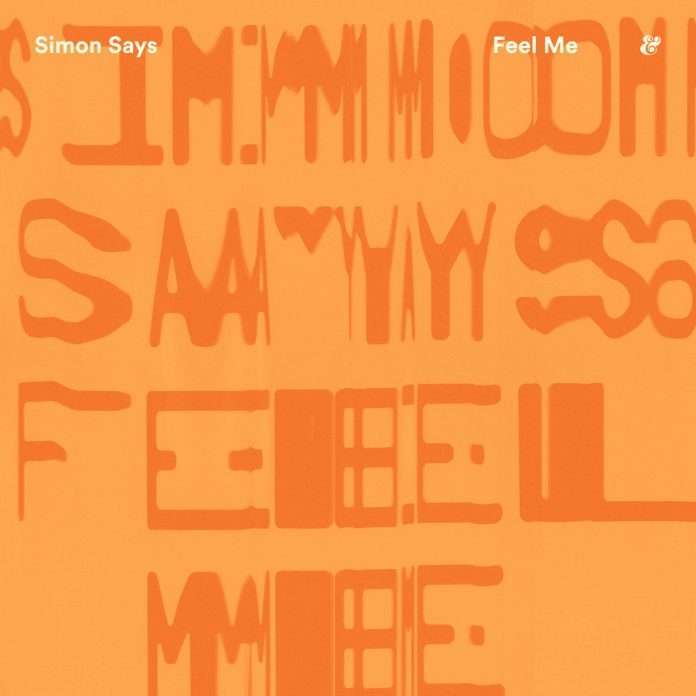 Transforming the song into the kind of outrageously funky slice new wave disco that could have sat proudly on an old Ze Records compilation its low slung groove is now sure to soundtrack as many illicit ‘Cinq a Sept’ assignations as it is sweaty dancefloor moments.

Upping the tempo French remixer extraordinaire Yuksek turns the track into a streamlined, sci-fi disco number complete with vocodered FX, bubbling cosmic arpeggios and synth stabs that spin off into space and builds to a suitably uplifting climax.

Meanwhile Greek producer and Eskimo veteran NTEIBINT strips the track down to its bare skin and puts the focus on its percussive elements and rubbery bass line, the result a chugging floor filler that shows exactly why Eskimo keep his number on speed dial.

Finally disco historian Bill Brewster returns to Eskimo a year on from his acclaimed ‘Tribal Rites’ compilation with an extended re-edit that once again proves that he’s as handy with razor and tape as he is behind the decks.
https://www.facebook.com/eskimorecordings