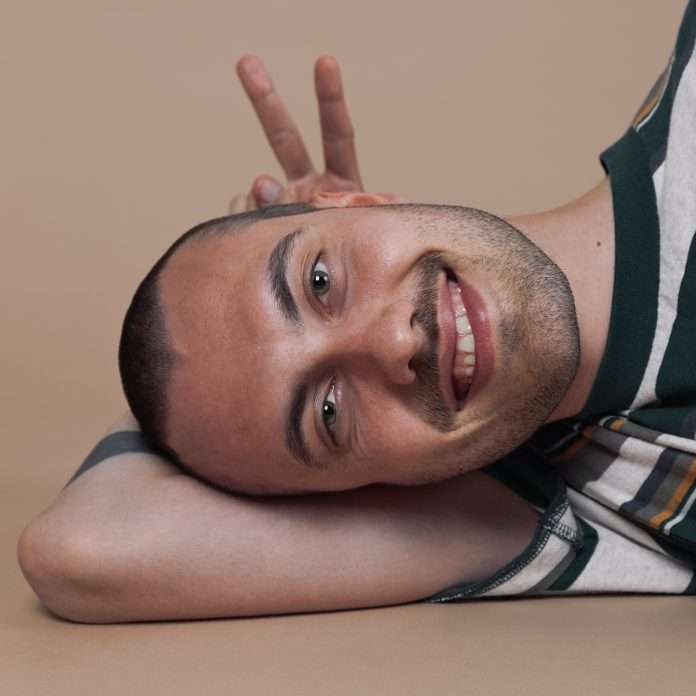 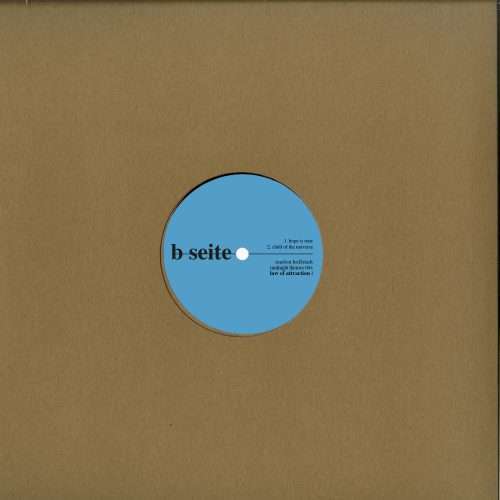 Dropping into chapters four and five of his Midnight Themes series, Marlon Hoffstadt responds to this summer’s double set of ‘Human Interpretations’ – where Gramrcy, Eric Maltz, Johannes Albert, Bawrut and others remixed his previous work – with a two part EP of original material titled ‘Law Of Attraction’.

Marlon has steadily chiseled his way back into the scene with a series of acclaimed releases and is now in full swing with his Midnight Themes label and his Savour The Moment parties. For ‘Part One’, the Berlin native delivers four bold tracks, building bridges between classic sounds and a distinct knack for melodies. It’s uplifting techno for a hopeful future and these killer cuts are ready and waiting to hit the dancefloors. Pre-order: http://bit.ly/MT004-bandcamp.

Marlon has put together a brand new mix featuring only his own exclusive tracks.

Join Marlon to celebrate the release of both EPs on December 8th at Renate alongside DMX Krew, Kowton, Meggy, Gigsta and many more.
facebook/events