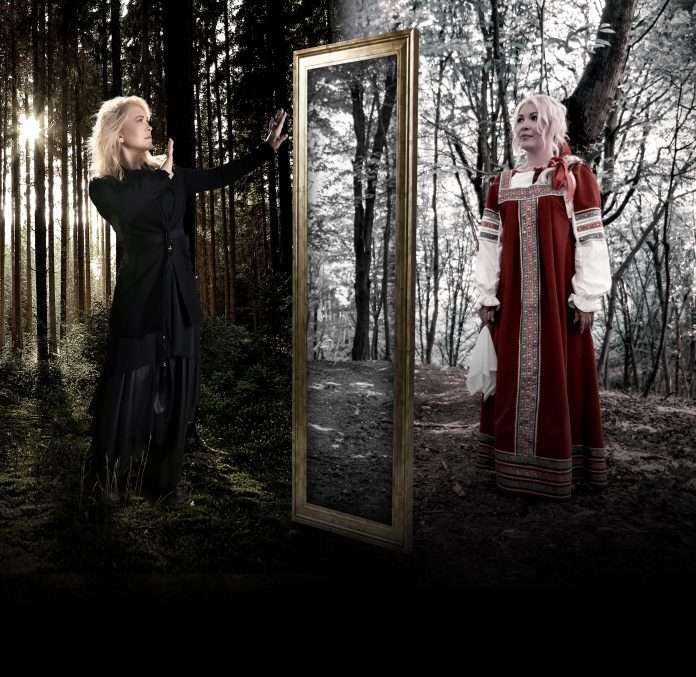 Soprano opera singer Maria Matveeva together with well-known French Grammy-award-winning composer and producer Eric Mouquet aka Deep Forest will be sharing their latest single “Kalinushka” on the 29th November, to be taken from their upcoming collaborative three-track EP titled “Siberian Trilogy Project” set for release on the 21st December. In addition to her career as a lyric soprano in the Opera, Matveeva has experimented various musical genres. She is always on top of her game – and in the past she has collaborated with notable musicians such as David Bowie’s pianist, Mike Garson, notable for working with the likes of Nine Inch Nails, The Smashing Pumpkins, Alessandro Alessandroni Jr and Alex Elena, just to name a few. Matveeva’s latest delivery, “Siberian Trilogy Project” is an experiment with an innovative musical idea, which fused different styles: lyric voice, electronic sounds and the ethnic elements.

On her latest venture with Deep Forest, Maria comments: “It was an incredible experience because I was able to interpret a folk song from the popular Russian tradition for the first time since I was a child and I had a lot of fun doing it. With my voice, Éric managed to create the atmosphere of a female traditional Russian choir that fills the song with national color. ”
https://www.mariamatveeva.co.uk/
https://www.deep-forest.fr/