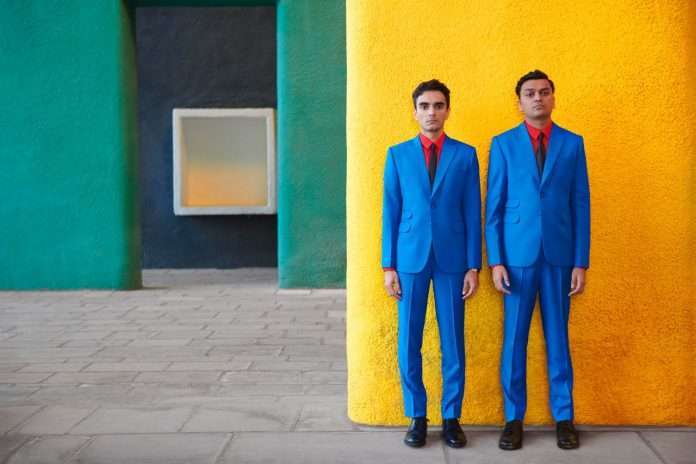 Parekh & Singh are from Kolkata, India. They met at school and despite being separated by 6 years, they’re musical connection was as undeniable then as it is today. They released their debut album ‘Ocean’ in India in 2013, and then to the rest of the world in 2016. It set in motion a fantastical journey for the fascinating partnership, which has resulted in its follow-up – a new album due early 2019 – the first taste of which is ‘Summer Skin’.

Sprung from the depth of their boundless imaginations, ‘Summer Skin’ is pure, life-affirming joy and an enticing hint of what’s to come on Parekh & Singh’s second album. It’s also a perfect vehicle to take you far from the cold winter that looms and momentarily transport you into sun-soaked days, loaded with all the brilliant glitches that make Parekh & Singh such a unique prospect.