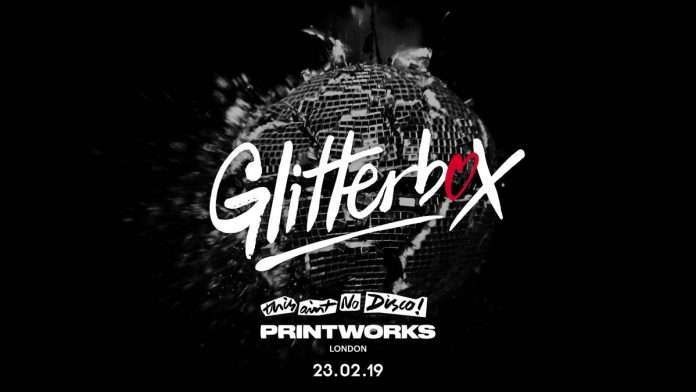 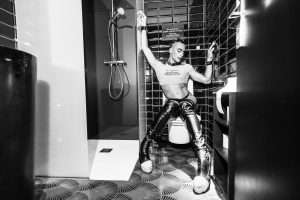 With a heavyweight line-up of the freshest disco talent and classic house heroes yet to be announced, Printworks will also be taken by storm with the usual crew of ferocious drag queens, dancers and performers that bring the Glitterbox phenomenon to life.

Situated south of the river in Surrey Quays, Printworks’ groundbreaking multi-purpose venue is changing the face of London’s cultural scene, with staggering lighting and sound production, original machinery and industrial features retained from its time as a fully operational printing press. Through its thoughtful, broad programming the club shares Glitterbox’s dedication to breaking ground in nightclub culture, heralding a new chapter for London’s clubland. 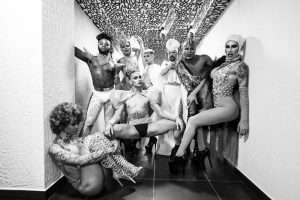 2018 has been a defining year for Glitterbox, with a record-breaking season at Hï Ibiza alongside parties in New York, Zurich, Amsterdam, Belgium, Croatia and Manchester to name only a few. By the close of this year, over 150,000 people will have experienced a Glitterbox dancefloor within the last 12 months. With its immersive, uplifting confetti moments, all-inclusive crowd and soundtrack of nu-disco, classic house and fresh vocal sounds, Glitterbox is synonymous with unforgettable moments, the most spectacular production, dancers, and performers – a truly 21st century disco.

For all tickets and info see www.glitterboxibiza.com

Renaissance and Zamna team-up to debut Horyzon in Costa Rica