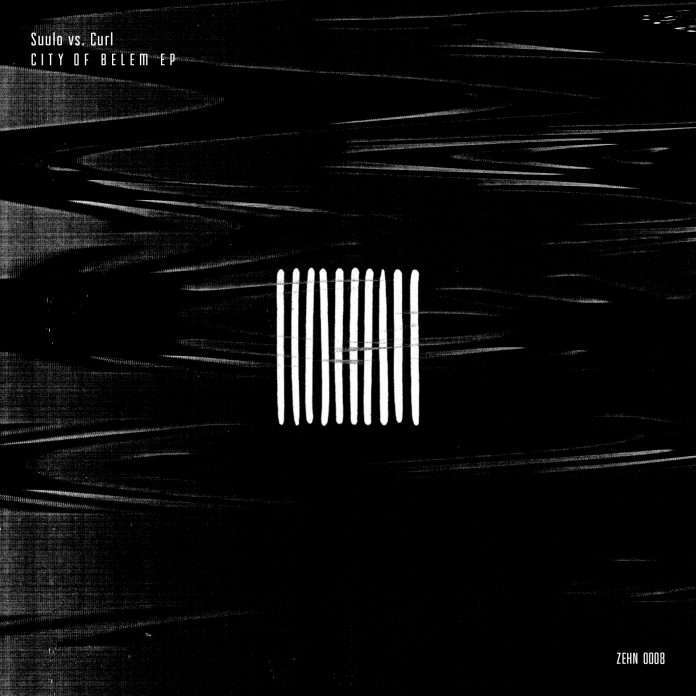 Raised in Solingen, brothers Marius & Fabian found a mutual love for house and disco music from an early age. Through the realisation that music connects them in a special way, they started putting on local parties and soon after delved into their own productions. The duo eventually received support from the Kittball Records family appearing on their Ibiza Global Radio show multiple times before signing to ZEHN Records. Their ‘City of Belem’ EP kick starts 2019 for the ZEHN Records imprint which is set to be yet another productive year for the label following releases from Modul Kollektiv, Los Cabra, Deniz Kabu & Wolfson and Daniel Rateuke.

The EP acts as a tribute to their South American trip a few years back and takes in an array of influences from that journey. Kicking off with ‘City of Belem’ which maintains typical ZEHN Records aesthetics of organic percussive offerings, journey filled atmospherics and alleviating melodies before delicate synth fluctuations, undulating low end and wonderful euphoric break downs take the focus in ‘Tapana’s Kitchen’.

Listen : Disclosure – Love Can Be So Hard