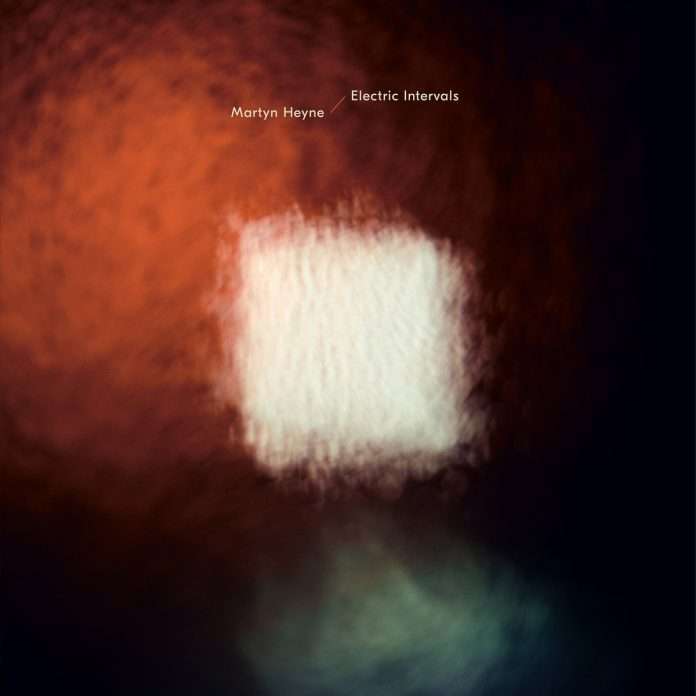 Says Heyne: “The number of parameters that determine a recording appears to be infinite. The mood, instrument, tuning, mics, room temperature, time of day; all contribute to sound. The magic, once captured, is impossible to recreate. This might seem a hindrance, but it’s really the whole point of recording for me.” Opener ‘Carry’, for example, is a composition carefully developed over months with most of the production happening in front of the microphone. ‘Wilde Wide’, however, was recorded only once as an early-morning improvisation.

Having worked with Dustin O’Halloran on the Emmy-winning Transparent soundtrack and with clarinettist Claudio Puntin as part of the duo Set Aglow, Heyne’s sound is one of simplified diversity. On his debut album he controls each melody with the precision of a veteran producer. The intricate chords of Carry, the use of silence in Patina, the driving quietude of Fårö; they all invite to creep in close to hear his message. While most of the album’s tracks seamlessly melt into each other, the beats of Come On actively stand out, forcing the listener to sit up and pay attention, “like an espresso in the afternoon.”

Born in Hamburg, Heyne taught himself the guitar and piano at an early age, learning by the geography of keys and strings rather than via traditional methods. His unorthodox tendencies filtered
into an adolescence of more classical training at the Conservatory of Amsterdam and residencies across the UK. In 2009, Heyne set up his unique Lichte Studio in Berlin, where he has worked with the likes of The National, Nils Frahm, Lubomyr Melnyk, Peter Broderick and Efterklang, with whom he also extensively toured.