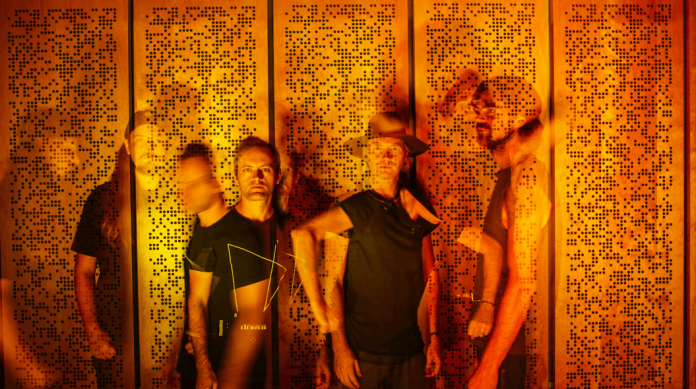 Today, Omaha cyber-punk outfit The Faint announced their long-awaited new album Egowerk, set to release on March 15, 2019 on Saddle Creek. Made up of vocalist Todd Fink, drummer Clark Baechle, keyboardist Graham Ulicny, and guitarist and bassist Michael “Dapose” Dappen, the group that ignited an electro-pop-punk movement is back with an 11-track deep-dive into themes on modern society, the internet, and ego – specifically social media and its dark effects. The band also just launched their Pledge Campaign today, this includes the pre-order of the album, special merch items, signed CDs and vinyl, handwritten lyric sheets, signed memorabilia and more. 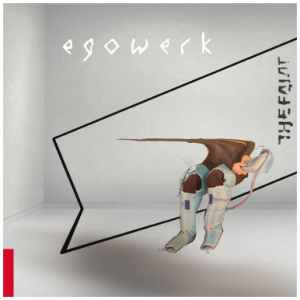 It’s been four years since the Saddle Creek flagship act dropped a proper studio album, and more than two decades since they first tore onto the Midwest scene, alongside area staples Cursive and Bright Eyes, with anxious electro-pop-punk anthems that meshed doomsday themes with thudding dance-floor hooks. The group began to construct Egowerk shortly after releasing their 2016 career-spanning record, CAPSULE:1999-2016, with Baechle making frequent trips back to Omaha from his new home in Philadelphia to mix the record. The band made a unanimous decision to self-produce the entire record, making it unique and far more involved than any of their past work.