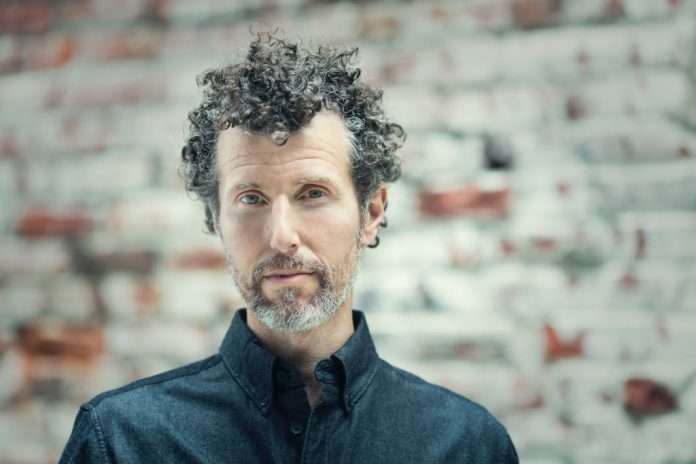 Josh Wink – Aries In Mars
Marking the 300th release on his very own Ovum Recordings label, Josh Wink has unveiled new single ‘Aries in Mars.’ The record follows an incredible slew of releases with the acid weapon ‘Selecta’ and a reissue of Josh’s Size 9 project, featuring a remix from Eats Everything, released earlier this year.

Utilising deeply atmospheric chord patterns on the track, ‘Aries In Mars’ was influenced by his partner’s astrological observation, “when playing the record for the family at home, my partner stopped what she was doing and started dancing,” explains Josh. “Afterwards she told me how strongly she felt about the track and commented about how it seemed like it was based on my astrological sign of my ruling planet Mars being in my Aries,” as Josh goes on to explain.

“The track had this strong, powerful, fiery and fierce fast paced animalistic passion. So I went into the studio the next day and added the vocal, switching the two as it had a better rhythmic flow.”

Marking a landmark triple-century of productions on his iconic imprint, ‘Aries in Mars’ arrives just before we enter a year of celebrations in 2019 with Ovum Recordings 25th anniversary at the summit of underground music in 2018.

Since his 1995 breakthrough hit ‘Higher State of Consciousness’, Josh Wink has proved himself as one of the most influential DJs and producers in electronic music. Josh has also featured on Bedrock’s 20th anniversary compilation, with further appearances on Cocoon’s Letter Series, and Soma’s 25th anniversary.

Performing all across the globe at events such as BPM Festival, CRSSD Festival, Movement, Tomorrowland, Music On, Neopop, Ultra Miami, and at Carl Cox’s ‘Final Chapter’ closing party at Space Ibiza, Josh has firmly established himself as one of electronic music’s most creative and influential acts. Over the years, Josh has helped establish the underground scene in Philadelphia and beyond whilst standing the true test of time as a curator, label owner, producer, and DJ.