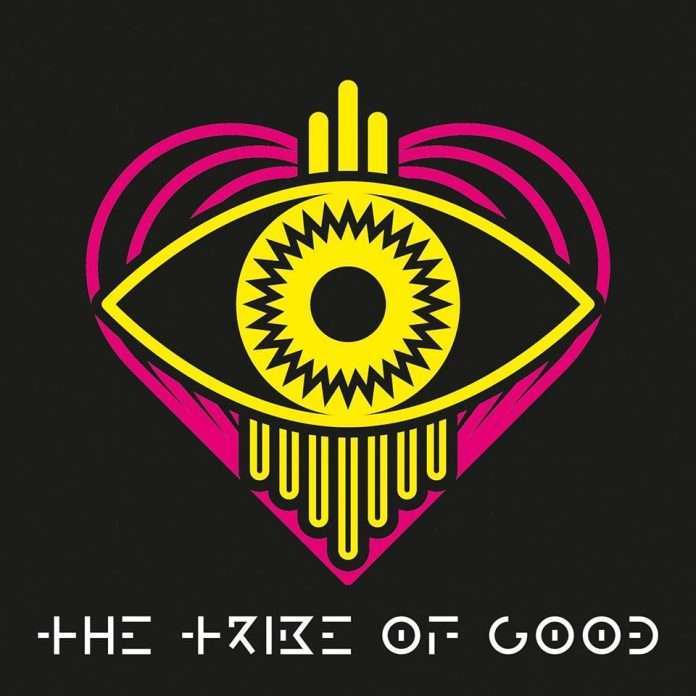 London-based music collective The Tribe Of Good release, the disco/funk infused and sun-drenched jam ‘Turning It Up For The Sunshine’ Remixes. The track, released via Ultra Records, is taken from their forthcoming debut album.

The Tribe Of Good is a London-based collective fusing dance music with vintage soul and disco. Headed up by Grammy-nominated producer Hal Ritson (The Young Punx, Duke Dumont, Cassius, High Contrast, Kanye West, Katy Perry). The ethos behind the collective is one of resistance. “Everything you read online right now is so negative. It feels like there are dark forces dividing society – hate is becoming the norm, and it’s terrifying!” says Ritson “I wanted to fight back with love and positivity. I formed The Tribe Of Good for that reason – we can resist hate with music”