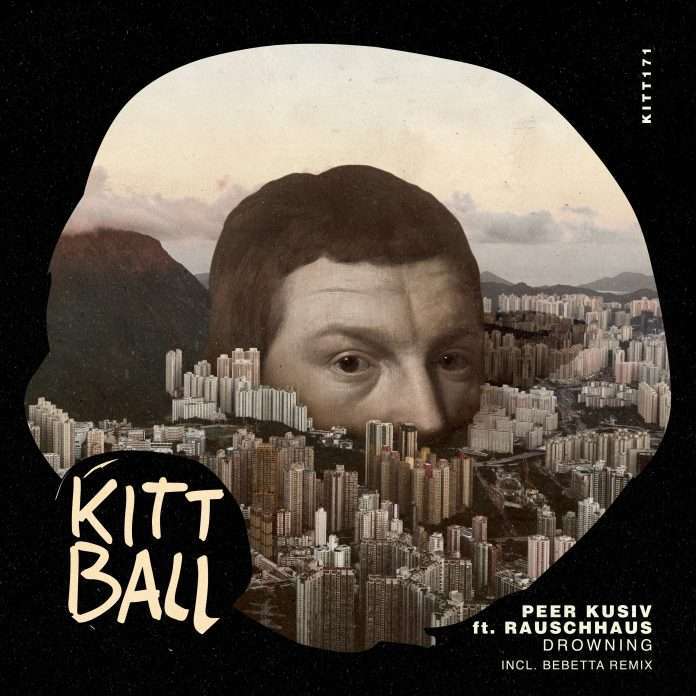 Rising to great acclaim with his debut album ‘Natur & Techno’ in 2012, a versatile long player that amassed millions of views on Youtube, Peer Kusiv’s productions are highly regarded for drawing inspiration from various different musical styles, including jazz, pop and hip hop. With recent appearances on labels like Poesie Musik and Eleatics Records, Kusiv’s approach to progressive house is highly respected and his debut on Kittball Records demonstrates why.