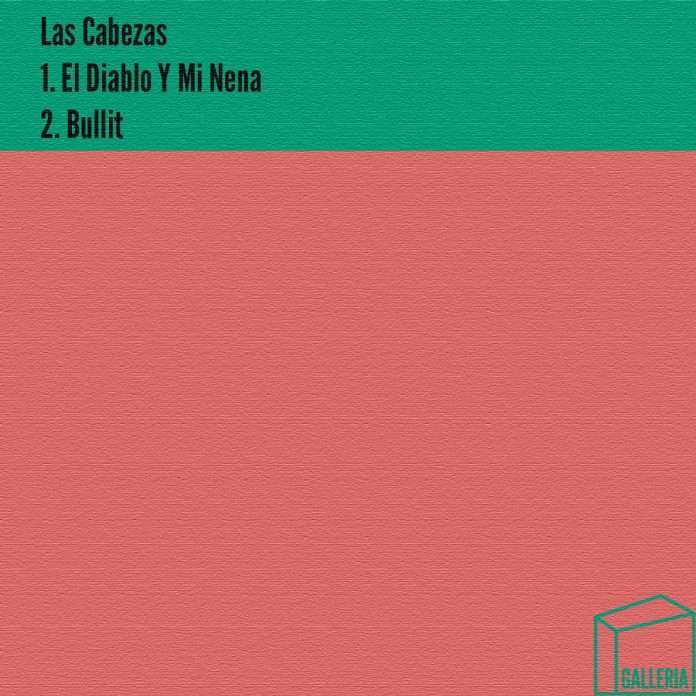 Las Cabezas is a brand new collaboration from 2 dance music stalwarts who have been contributing to the scene for decades – Neil Hinde (formerly of Lisa Marie Experience) and Leiam Sullivan (Max Linen). The first fruits of their combined talent comes by the way of 2 quirky dance-floor gems – ‘El Diablo Y Mi Nena’ and Bullit’ on Sandy Turnbull’s Galleria Records. ‘El Diablo Y Mi Nena’ is centred around an incessantly catchy woodwind hook that bobs and weaves over a brilliant live drum groove that will explode on both Electro Swing and House head dance floors alike. ‘Bullit’ is a Latin tinged percussive burner, teased with woody beats and smoking with dramatic orchestrated brass stabs, adding a dazzling 60’s movie feel to shake things up a bit.

“I came up with the idea of the tracks while travelling South America. I now live in Japan and while visiting my old home town of Sheffield I spoke to my longtime friend Leiam and Las Cabezas was born.” – Neil Hinde

Neil Hinde was one half of the well known Lisa Marie Experience with Dean Marriot aka D. Ramirez and is now based in Japan. As Lisa Marie Experience, Neil not only released the massive hit ‘Keep On Jumping’ on FFRR, but also remixed seminal classics such as CLS ‘Can You Feel It’ and Mighty Dub Catz ‘Just Another Groove’. As a solo artist Neil remixed The Mojolators ‎’Drifting’ with original material released on Dogmatic Records and as “NIIL:R” on Delve Deeper. Leiam Sullivan also has a deep history in dance music under several aliases. As Max Linen, Leiam produced the anthems ‘Soul Shaker’ and ‘Flash Back’ and as Mr Pink came ‘Love and Affection’, aside of a host of other pseudonyms. Leiam’s releases can be found on labels such as AM:PM, Manifesto, Four:Twenty Recordings and Z Records, among others.