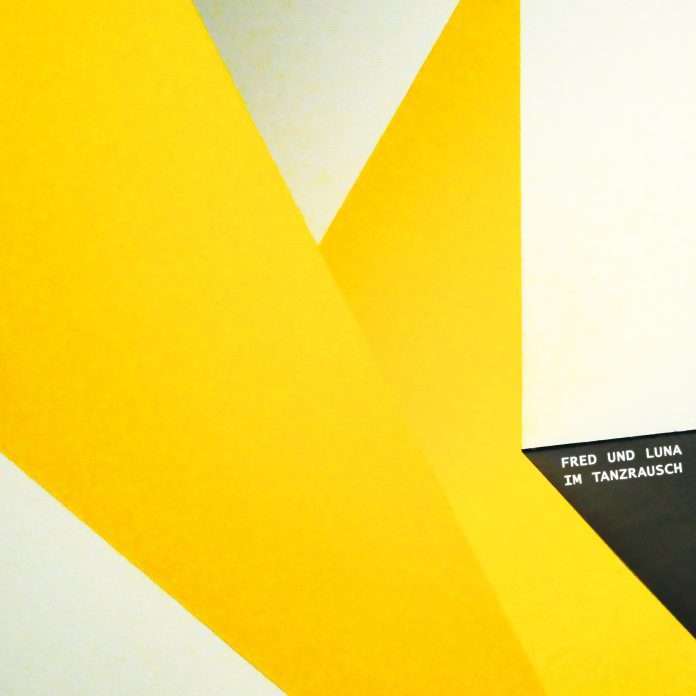 Fred und Luna are set to release their new EP “Im Tanzrausch” on Compost Records.
The EP directly follows the album “Im Tiefenrausch”, also on Compost Records, and previous outings on Frank Wiedemann’s label Bigamo, JD Twitch’s label Optimo Music and on Innervisions. “Im Tanzrausch” is step two of Fred und Luna’s joint venture with Compost Records. In direct connection to their mesmerizing album “Im Tiefenrausch” Fred und Luna come up with four hypnotic and tribal Elektrokraut/Krautelektro pieces ready to find their way onto the dancefloor. The music of Fred und Luna has always been a combination and an interplay of both listening and danceable sound. On their upcoming release “Im Tanzrausch” they focus on repetitive, dancefloor-ready beats, not losing sight of their love for beautiful melodies, electronic soundscapes and their krautish background.

Their upcoming dancefloor release “Im Tanzrausch” comes produced by Jan Krause (Beanfield) and will be released March 22nd on Compost Records.
Tracklisting
Side A
A1. Der Elektrolektor (6:08)
A2. Compostonikum (6:54)
Side B
B1. Es Ist Heiß (6:54)
B2. People Mambo (6:37)

Tracks of the Week: Deep ConnectFM 20