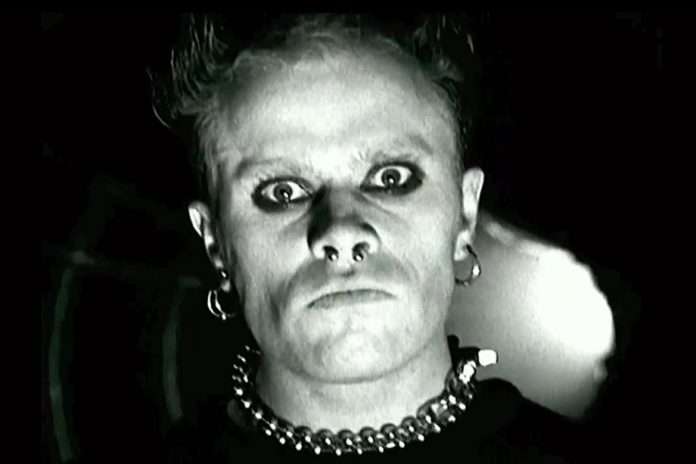 THE Prodigy star Keith Flint has been found dead at his home, aged 49.
The iconic singer, from Dunmow, Essex, was discovered at around 8am this morning after police and paramedics were called to the property.
Officers remain outside the rural cottage this morning but his death is not being treated as suspicious.

An Essex Police spokesman told The Sun Online: “We were called to concerns for the welfare of a man at just after 8.10am on Monday.

“We attended and, sadly, a 49-year-old man was pronounced dead at the scene. His next of kin have been informed.

“The death is not being treated as suspicious and a file will be prepared for the coroner.”(Sun report)