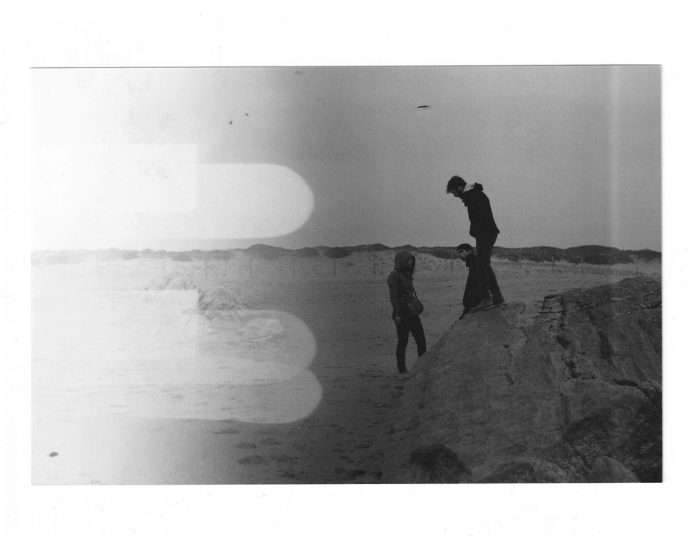 Multidisciplinary artist living between Paris and the Atlantic coast, Jumo quickly made a growing trademark of his musical and visual explorations.
With several EPs on Nowadays Records, he federates public and critics thanks to tracks like Nomade, Aléa or Huit Jours but also with beautiful music videos shot for the tracks Nomade (nominate at the Berlin Music Video Award).

For a year, Jumo was exploring new horizons, his live and the public energy led his work toward clubs while keeping a poetic vibe. With “Les Autres”, Jumo delivers a dance piece, instinctive, appealing to emotions and simplicity.
The universe he created carries us in an introspective epic loaded of emotions and lead by his music, telling stories full of dramatic adventures.

The clip was made by collecting a quantity of photos from disposables cameras and iPhones pictures that he has taken with his collective and his entourage. The Video traces the evolution of his recent projects whether personal or professional as he describe : “Why not freeze it somewhere, it’s positive memories, it’s a beautiful matter“.On this video and this song Jumo appeals to those around him to inspire and overcome the difficulties of creative work. “In artistics careers, we often forget the outside, perfectionism locks us, and it’s the others, those around me, who bring me out. »

This is the first single from his upcoming EP out April 3rd.

Tracks of the Year 2021: Electronic