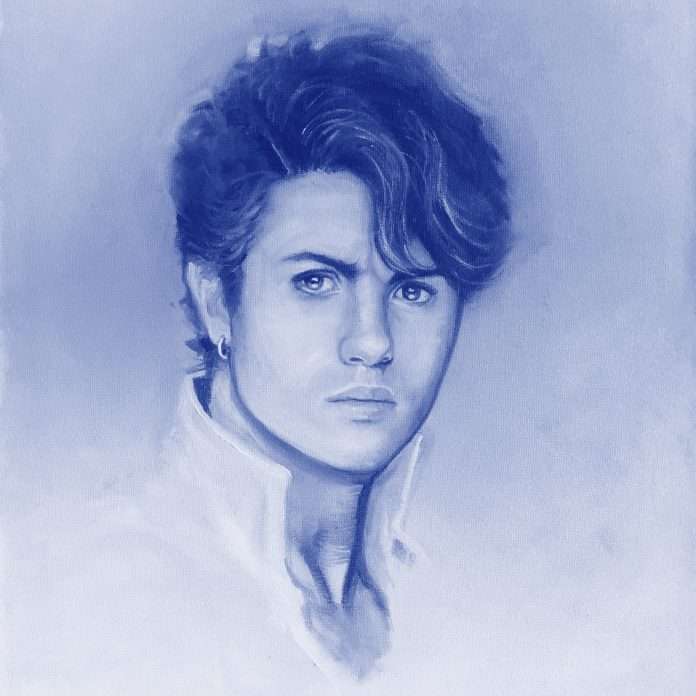 Swedish dream pop act Taken By Trees just released an entrancing cover of George Michael’s “Careless Whisper” . Produced by Dan Lissvikk (of Swedish dance-rockers Studio) with Mr Little Jeans on backing vocals, frontwoman Victoria Bergsman explains why she chose the song: “‘Careless Whisper’ came to mind around the time when George Michael passed away. I wanted to make a tribute to him, a thank you for all his amazing music his made. The whole song was really hard for me to sing, my range is not that wide…I have always felt that George Michael or Wham! would sound amazing in a Balearic production. My version is leaning into that Balearic style with an added Cumbia rhythm for a laid back groove.”