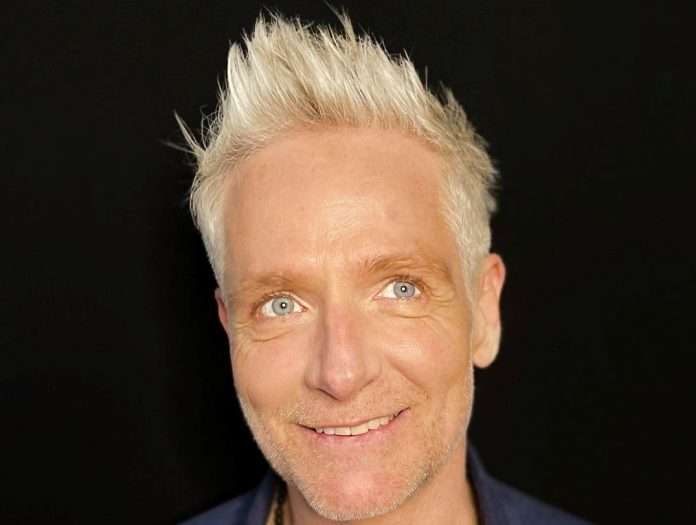 Its been 30 years since acclaimed Danish Chill Out maestro Steen Thottrup launched his music career, releasing his first single as MIRO in 1991, which was also the year he moved to London and discovered Ibiza for the first time, which too would later become his home for many years. ‘1991’ celebrates Steen’s 30 successful years as an artist and pays homage to that year, offering a magical musical snapshot of Summer-of-love-esque nostalgia.

When it comes to ‘Sunset’ Chill Out music, Danish producer Steen Thottrup truly is one of the pioneers. Part of the ‘Cafe del Mar’ brand from the beginning and later ‘Buddha Bar’ among many other giants. Steen Thottrup’s career stretches from uptempo dance music, mainly as ‘MIRO’ through the 90’s and 00’s, before later turning his talents to crafting downtempo productions with huge success.

Celebrating 30 years in the game, Steen is now considered one of the pioneers of the Chill Out genre, often reaching the No.1 spot on the Electronic iTunes charts in several countries. He became one of the most featured artists on the Cafe del Mar compilations and also several times on the Buddha Bar albums, amongst many other downtempo, lounge, chill out compilations. He has released 4 very successful albums to date including, ‘Sunset People’, ‘Filmatica’, ‘Balearic Bliss’, and ‘Diversities’ in Spring 2021. Steen’s music joins the dots between his signature sunset Chill Out sounds, downtempo Indietronica, meditative grooves and dramatic classical fusions.